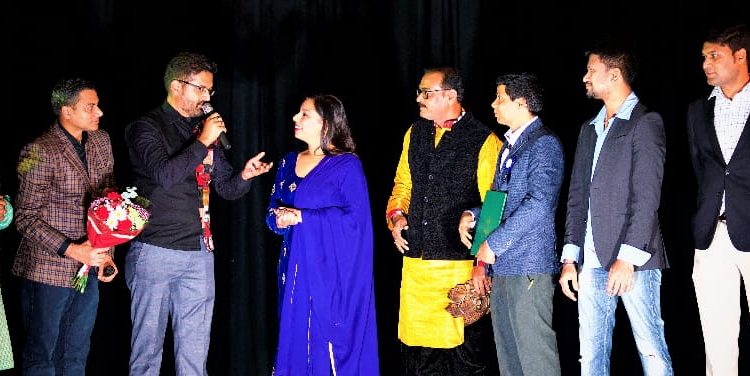 Boita Bandana celebrations in Canada were full of the rich culture of Odisha and a night to remember for everyone. The festivities were organised by the Orissa Society of Canada on November 16.

The festival is held to mark the rich maritime tradition of the province of erstwhile Kalinga. The celebrations in Canada included a stunning  performance by Odia film celebrity Kuna Tripathy, and Satyabrata Ratho, quizmaster, and founder of event management firm, Prelude.

The internationally award-winning short film ‘Bajirout’ was also screened at the mega cultural night. Member of Parliament from Brampton North, Ruby Sahota, felicitated Kuna Tripathy and thanked him for coming to Canada to support the Odia community.

There were other cultural programmes like Odissi dance, Sambalpuri folk dance and a fashion show.

Bali Jatra With A Tinge Of Nostalgia

‘Living In State Of Fear, Help Us’: 180 Hindu Groups In UK Write To PM Liz Truss