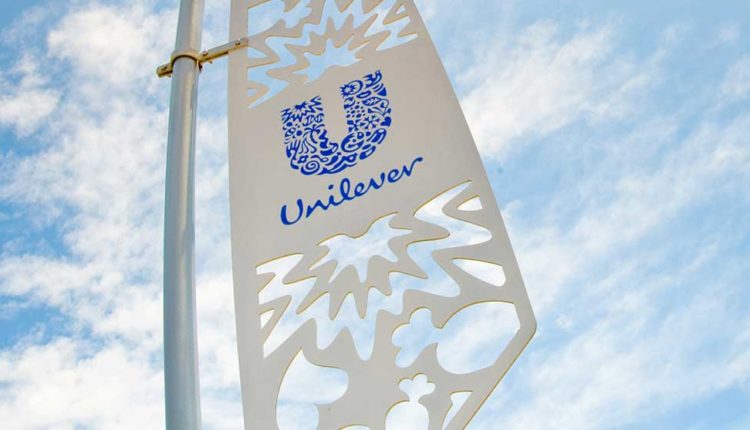 New Delhi: Well-known brands of aerosol dry shampoo, including Dove, were contaminated with benzene, a chemical that can cause cancer, making Unilever order a recall. According to a notice posted on Friday on the Food and Drug Administration’s website, the Rockaholic and Bed Head dry shampoo brands, Nexxus, Suave, Tresemmé, and Tigi are also included in the recall.

Products made before October 2021 are included in Unilever’s recall. Previously, starting in May 2021, an analytical company called Valisure, with its headquarters in New Haven, Connecticut, discovered the presence of benzene in several items, which led to the recalls of many aerosol sunscreens, including those made by Johnson & Johnson, Edgewell Personal Care Co., Banana Boat, and Beiersdorf AG’s Coppertone, as well as spray-on deodorants such Procter & Gamble Co.’s Secret, Old Spice, and Unilever’s Suave. The recent move once again raises concerns regarding the safety of aerosols in personal-care products, according to Bloomberg.

This isn’t the first time spray-on dry shampoo has been identified as a problem. Following Valisure’s findings, P&G examined every aerosol product in its portfolio and then issued a benzene contamination recall for its Pantene and Herbal Essences dry shampoos in December.

“Given what we’ve seen, it, unfortunately, makes sense that other consumer-product categories, like aerosol dry shampoos, could be heavily affected by benzene contamination and we are actively investigating this area,” Bloomberg quoted Valisure Chief Executive Officer David Light.

The FDA has not established benzene limits for cosmetics like dry shampoo, but it has stated that the items shouldn’t include “any poisonous or deleterious substance.”

Here’s Goldsikka: India’s First Gold ATM, Insert Your Card And Get A…