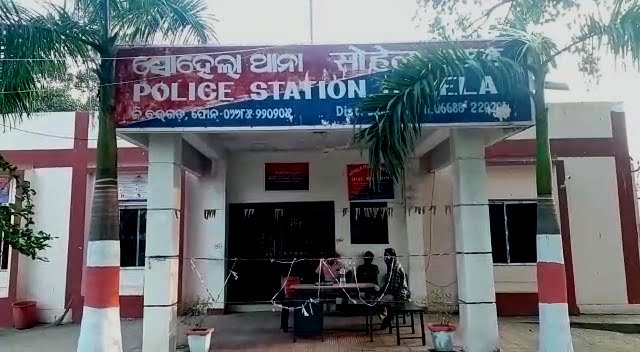 The family members found the body of Sahu hanging from the ceiling in his room in the early hours of Wednesday and informed Sohela Police, who took the body for postmortem.

According to the family members, Sahu was mentally upset after he was recently diagnosed with cancer. He was on a weeklong visit to him.