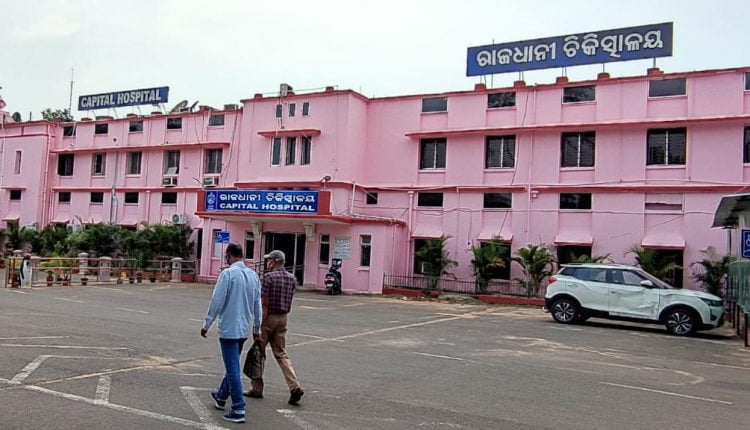 Bhubaneswar: Facing a surge in dengue cases, the Capital Hospital authorities on Monday asserted that the facility has adequate beds to admit patients for treatment of the vector-borne disease.

Director of Capital Hospital, Bhubaneswar, said Laxmidhar Sahoo said wards in the hospital are empty due to the decline in COVID cases. “There is no dearth of beds and we can admit more than 100 dengue patients considering that the wards are empty,” he said.

Informing about the number of persons tested for the vector-borne disease, he said 87 who had fever were examined and 54 were positive for dengue.

Meanwhile, Congress has accused the government of hiding dengue figures and alleged shortage of beds in Capital Hospital. The party took out a cleanliness drive in the city today.