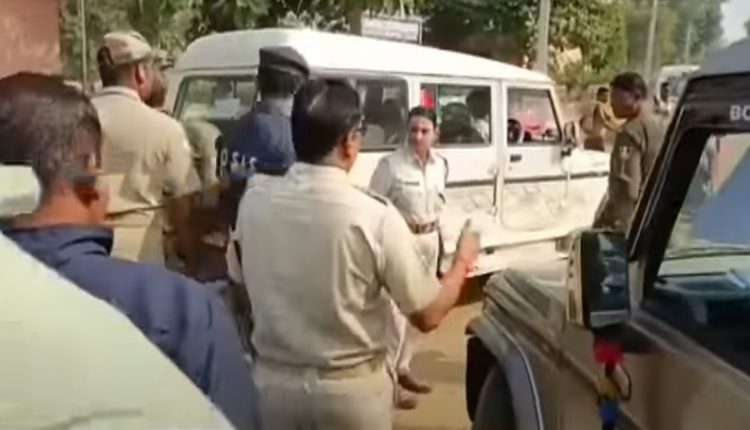 Padampur: Tension prevailed at a village in Odisha’s Padampur on Monday following allegation of distrubution of money among the voters when polling was underway for by-election to the Assembly constituency.

According to reports, residents of Bageijuri village under Padampur block alleged that money was distributed to several voters by some outsiders when polling for the by-election was in progress.

It was alleged that money was distributed to several people in ward number 189 in the village. Some outsiders reached the village and distributed money, villagers claimed, adding that the identity of those involved in the act was yet to be ascertained.

Angry over the incident, a large number of villagers protested alleged money distribution and caught two persons, stated to have come from outside, in this connection, triggering tension in the area.

On being informed, a team of police personnel reached the site and detained the two persons and pacified the irate villagers. The two detainees were later set free after giving an undertaking, sources said.

The incidnet came amid trading of charges by BJP and BJD accusing each other of distributing money to the voters to get support in Padampur bypoll.