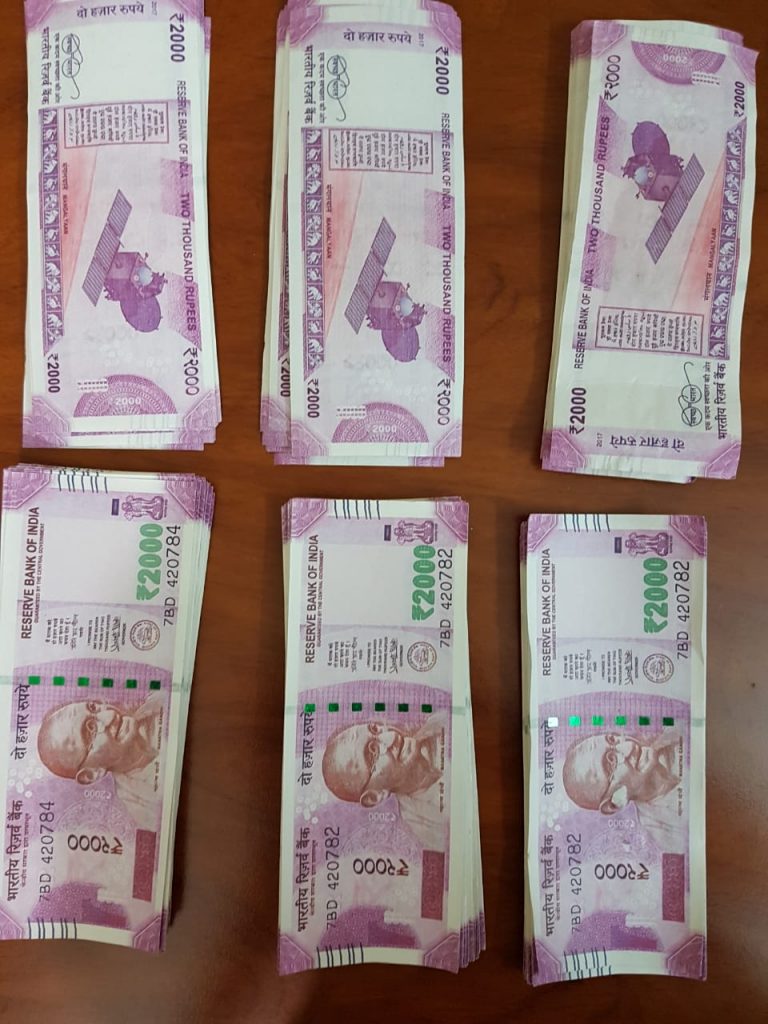 Bhawanipatna/Talcher: The flying squad of the polling team and the police seized cash worth Rs 2 lakh from BJD’s Lanjigarh Assembly candidate Pradip Kumar Disari’s vehicle in Dharmagarh block of Kalahandi district on Wednesday.

Reports said Disari and three of his associates were on their way to Lanjigarh when flying squad officials stopped the vehicle during frisking at Jayapatna. During the search, the officials recovered cash worth Rs 2 lakh.

The squad later took Disari and his three associates for interrogation to know the source of the money.

In another incident, a special squad of the Talcher Police seized cash worth Rs 4 lakh and a mauser from a car near Santhapada Chhak of Angul district on Wednesday.

Youth Injured In Firing In Khurda

Saddam Hussein Keeps The Faith At This Bengaluru Temple