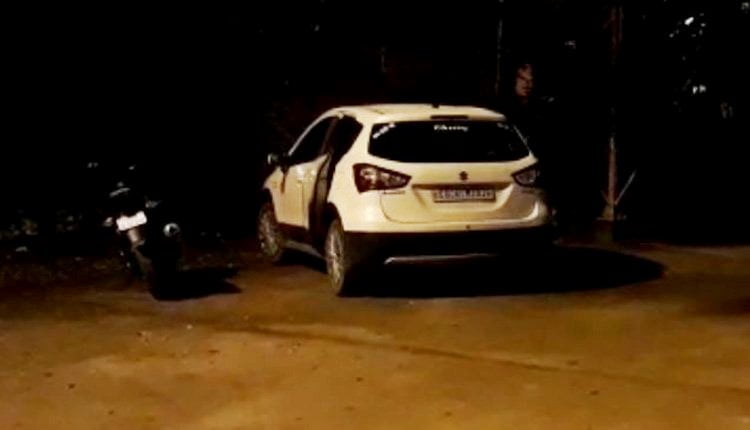 Bargarh: Police seized cash worth Rs 19 lakh from the vehicle of a businessman in Barpalli block of Odisha’s Bargarh district late on Thursday night.

During the frisking the vehicles in an area bordering Balangir and Bargarh district in presence of a local magistrate, the flying squad flagged down a vehicle of one Parag Agrawal, a businessman of Bagabahada area of Mahasamund district in Chhattisgarh, and seized cash worth Rs 19 lakh from his vehicle.

The businessman was later released.

Talking to the mediapersons, Agrawal said that he was carrying the cash for his business.

The Income Tax department will investigate the source of the cash, police said.

Notably, police have intensified checking in the bordering areas of Bargarh district to stop the flow of funds for the ensuing Bijepur bypoll in accordance with the directive of the Election Commission of India.

RPF Hands Over Lost Bag With Cash And Valuables To Passenger…