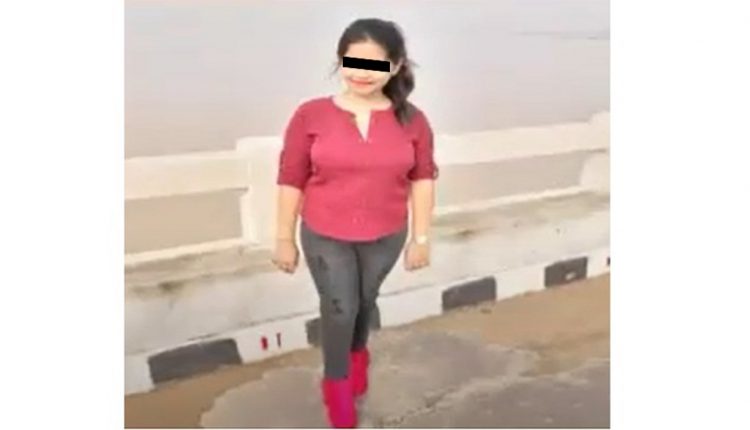 Bhubaneswar: In a new twist to the casting couch involving well-known filmmaker Akshay Parija, the Twin City Commissionerate Police have arrested a woman, who accused him of sexually exploiting her in Odisha capital.

She was arrested from Baramunda in Bhubaneswar on Thursday night after an investigation into several complaints of blackmailing and extortion filed against her by film producers, including Parija, politicians, businessmen and police officials.

Police have seized two pen drives, containing the objectionable videos and two mobile phones and forwarded her to the court.

According to sources, she allegedly posed as a lawyer as well as a member of political parties and befriended people on social media. Thereafter, she sent women to them and secretly record intimate moments with hidden cameras. Later, she used those ‘objectionable’ videos and photos to blackmail them and extort money.

Last month, Parija was accused by a woman of sexually exploiting her for the past one year on the pretext of casting her in movies and helping her start a business. The alleged victim also claimed that the filmmaker threatened her with dire consequences and to make her nude pictures viral if she married the person fixed by her family recently. She also alleged that he insisted on keeping physical intimacy with her against her will.

The woman later reiterated the allegations in a video message released on social media. She also claimed to have filed a written complaint in this regard with police. But Laxmisagar police had denied receiving any such complaint.

On the other hand, Parija refuted the allegations saying that he had evidence to corroborate his innocence. In a counter-complaint at Nayapalli police station, the filmmaker said the girl had been blackmailing him after she invited him to her house for dinner and recorded some objectionable videos with him. He alleged that the girl was threatening to make the video public and demanding Rs 3 crore from him.

The arrested woman had allegedly blackmailed a politician in a similar way last year and demanded Rs 50 lakh from him. As he did not give her the extortion money, she filed a complaint of rape with the Mahila police.

Another film producer also fell victim to the girl who demanded and received Rs 20 lakh from him in May. As she demanded more money, he filed a complaint in this regard at Khandagiri police station.