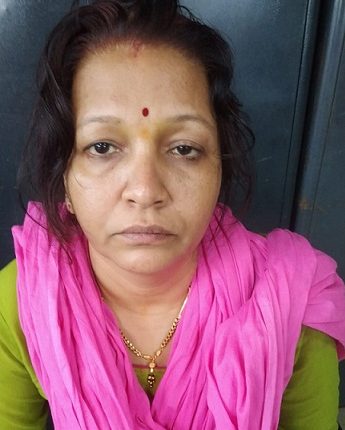 Bhubaneswar: Odisha Vigilance on Saturday arrested Rayagada Excise Superintendent Nina Beura, who was caught with unaccounted cash of Rs 6 lakh near Khurda while travelling in a car on Friday.

Following a tipoff, she was intercepted by a Vigilance team at around 11.30 pm on Friday night when she was on her way to Bhubaneswar from Rayagada. She was arrested after she could not account for the huge cash she was carrying.

The whereabouts of her husband Nihar Ranjan Das, who is the IIC of Mahanga police station in Cuttack district, are not known. When Vigilance officials reached his residence for searches, they found it locked. He has been directed to appear at the Vigilance office in Bhubaneswar.