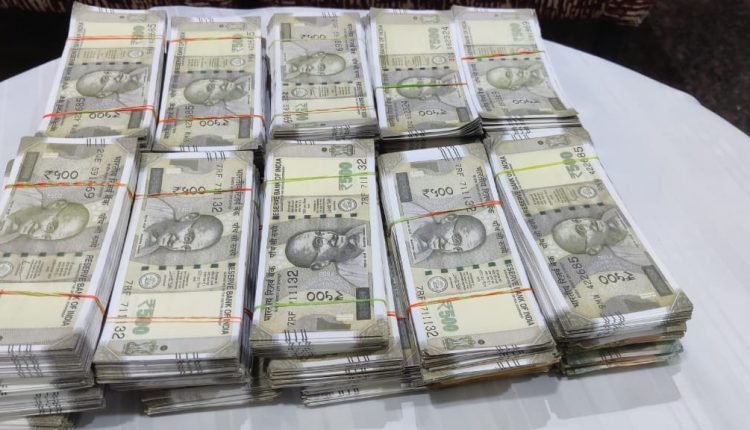 Ahmedabad: Corruption has been the bane of development in India for several years.

In the latest case of corruption in high places, the Central Bureau of Investigation (CBI) has arrested a senior National Highway Authority of India (NHAI) official for allegedly accepting Rs 10 lakh as bribe from a representative of GHV India Private Limited.

According to a CBI official, the bribe was for favouring the company in the Ahmedabad-Dholera Expressway project.

The accused has been identified as Digvijay Mishra, who is Chief General Manager (Technical) and Regional Officer of NHAI (Gandhinagar).

The accused was nabbed following a complaint that the accused was allegedly favouring the said company in the construction of 109 km Ahmedabad-Dholera Expressway project, The Times of India reported.

“A case was registered against Digvijay Mishra, Managing Director of GHV India named Jahid Vijapura, and an official of the said private company; Managing Director of Ahmedabad-based private company New India Contractors and Developers Private Limited, General Manager of MKC Infrastructure limited based in Gandhinagar and other unknown public servants and private persons,” the CBI said.

“It was alleged that the NHAI official and others were indulging in illegal activities in connivance with certain representatives of the private companies working on NHAI projects under his jurisdiction, to show them favour in the issuance of completion certificates, processing of bills, smooth progression of the awarded works and others, etc,” the statement added.

Intense Spells Of Rain To Continue In Bhubaneswar, Cuttack