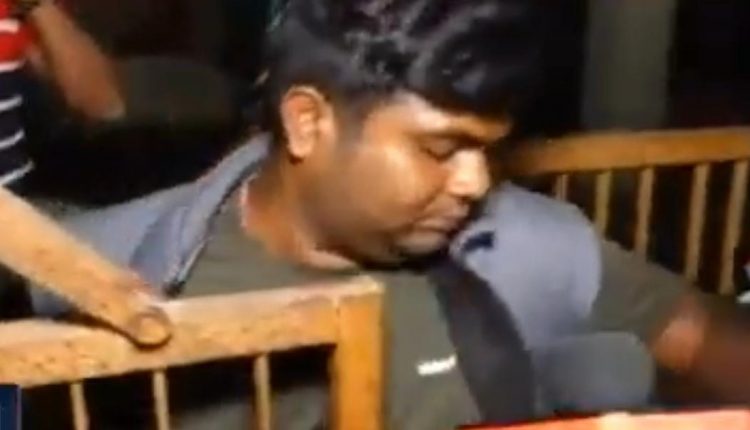 Berhampur: A team of officials from Central Bureau of Investigation (CBI) on Monday nabbed a Central government official while taking bribe from a person in Odisha’s Berhampur city.

As per reports, N Dibakar had applied to open a Jan Aushadhi store in Berhampur under the Pradhan Mantri Bharatiya Jan Aushadhi scheme. Since the Pharmaceuticals and Medical Devices Bureau of India (PMBI) has been assigned to verify the application for issuing the permission, Dibakar had submitted necessary document.

Marketing Officer of PMBI Swarup Panda demanded Rs 20,000 as bribe from Dibakar to give approval to his application. Following persuasion by Dibakar, he settled for Rs 15,000 to do the job.

Meanwhile, Dibakar filed a complaint with CBI and Prime Minister’s Office regarding the bribe demanded by Swarup. In response to the complaint, a team of CBI officials led by a DSP arrived in Berhampur.

On Monday evening, the CBI officials nabbed Swarup while accepting the bribe from Dibakar in a field in Harekrishnangar of the city. The CBI team also conducted a raid on the residence of Swarup and seized some document related to Jan Aushadhi applications, the sources said.