CBI No Longer Authorised To Conduct Probes In Andhra Pradesh 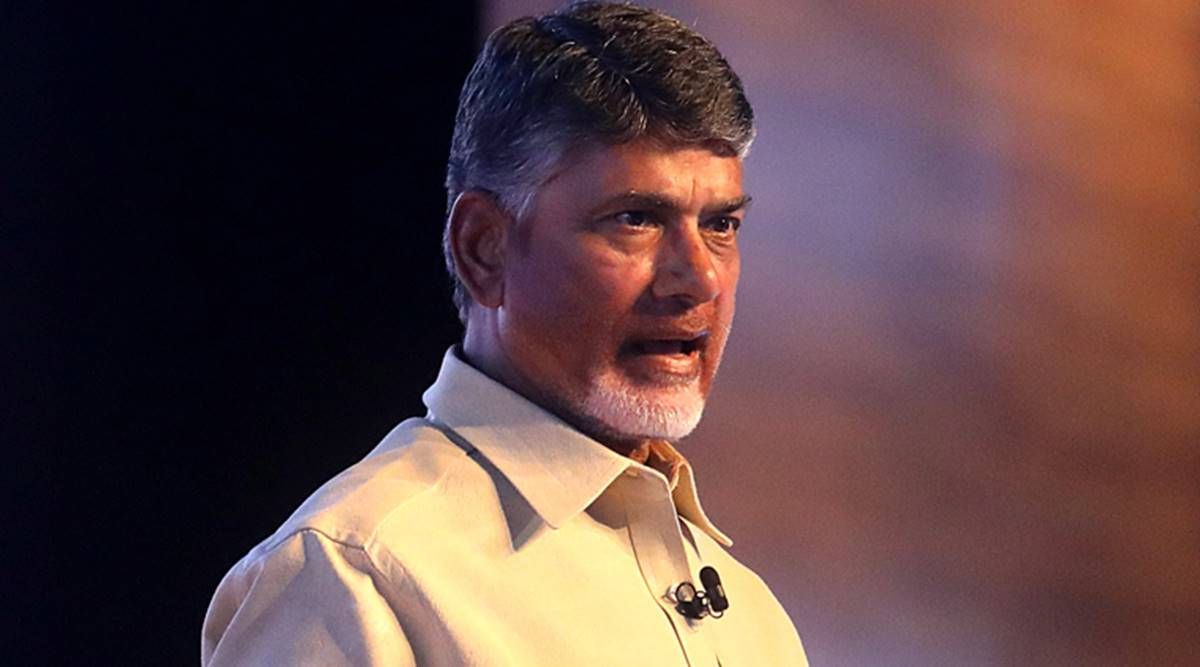 Hyderabad: The Chandrababu Naidu government in Andhra Pradesh withdrew the ‘general consent’ from CBI to conduct raids and carry out investigations in the state. CBI now cannot probe into any case that takes place within the limits of Andhra Pradesh.
The CBI, that functions under the Delhi Special Police Establishment Act, has complete jurisdiction over Delhi. However, it can enter other states only with the ‘General Consent’ of the government.

Principal Secretary (Home) A. R. Anuradha issued the ‘confidential’ government order on November 8. It was leaked late on Thursday night. “In exercise of the powers conferred by Section 6 of the Delhi Special Police Establishment Act, 1946, the Government hereby withdraws the general consent accorded (in GO Ms 109) to all the members of the Delhi Special Police Establishment to exercise the powers and jurisdiction under the said Act in the state of Andhra Pradesh,” the latest GO said.

According to reports, the Chandrababu Naidu government has also vested the state investigation agency with the responsibility of CBI duties in the state. The step was appreciated by West Bengal Chief Minister Mamta Banerjee. “Chandrababu Naidu has done the right thing in saying he wouldn’t allow CBI in his state. The BJP can be a note changer but it’s not a game changer,” Mamta said.

The order came three months after the state had given general consent to the CBI. On August 3, the AP government issued the GO Ms No. 109 according ‘general consent’ to all members of the Delhi Special Police Establishment to exercise the powers and jurisdiction in AP against officials of the central government, central government undertakings and private persons for investigating offences under various laws, including the Prevention of Corruption Act.

Naidu was left embarrassed after the recent raids by Income Tax authorities on some business establishments, run by people close to Telugu Desam Party. He also announced that his government would not provide police cover to the IT officials for conducting the raids.

13 People Dead, 81000 Evacuated In Tamil Nadu Due To Cyclone Gaja