13 People Dead, 81000 Evacuated In Tamil Nadu Due To Cyclone Gaja 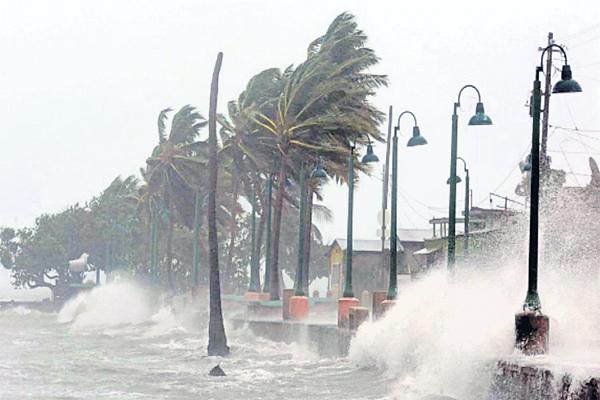 Chennai: As many as 13 people were killed and 81,000 people were evacuated across coastal Tamil Nadu due to cyclone Gaja that made a landfall in Tamil Nadu on Friday morning with the wind speed of 120 kmph.

The cyclonic storm crossed the Tamil Nadu coast between Nagapattinam, nearly 300 km from the state capital Chennai and Vedaranniyam. People were evacuated from low-lying areas and sheltered at over 300 relief centres in six district including Nagapattinam, Pudukottai, Ramanathapuram and Tiruvarur.

During the cyclonic landfall, several trees were uprooted and power supply got disconnected in several coastal regions. Several senior bureaucrats are stationed in these coastal districts. Four teams each from the National Disaster Relief Force and its counterpart are working in Nagapattinam, while 9,000 first responders are also saving people.

Meanwhile, the district administration is working with cellphone operators to ensure disruption-free mobile services. According to reports, two naval ships, helicopters and inflatable boats were docked in the affected areas.

The cyclone led to the cancellation of four trains by Southern Railway, including three from Chennai to Nagapattinam, Tiruvarur and Thanjavur. Four express trains were diverted and trains for Rameswaram were stopped at Manamadurai.

Schools and colleges will remain closed on Friday. Offices and business establishments will also relieve the employees early.

This severe cyclonic storm is likely to move westwards and weaken in the next six hours, the weather office said.

CBI No Longer Authorised To Conduct Probes In Andhra Pradesh

34651 Anganwadi Centres In Odisha Do Not Have Own Infrastructure