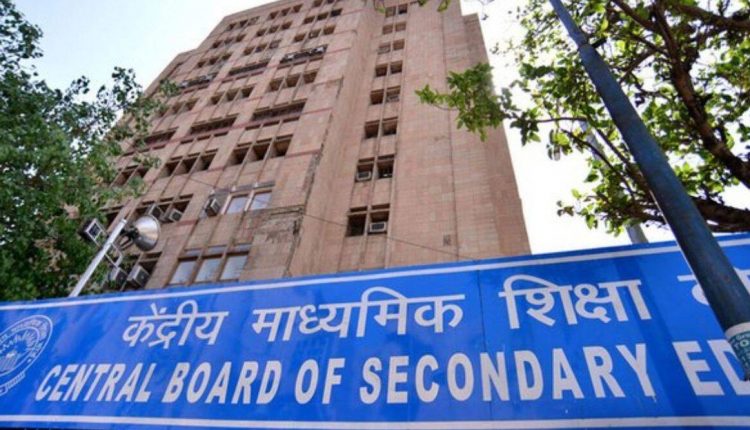 New Delhi: The Central Board of Secondary Education (CBSE) on Friday announced the much-awaited Class X results, in which 94.40 per cent of students cleared the exam with girls outperforming boys by a margin of 1.41 per cent.

This is the first time that the CBSE has announced both Class X and XII results on the same day.

“The (Class 10) result has been announced,” a CBSE official said.

The pass percentage of girls stood at 95.21 per cent while 93.80 per cent of boys cleared the exam.

The pass percentage of transgender candidates is 90 per cent.

Rain Warning For These Odisha Districts