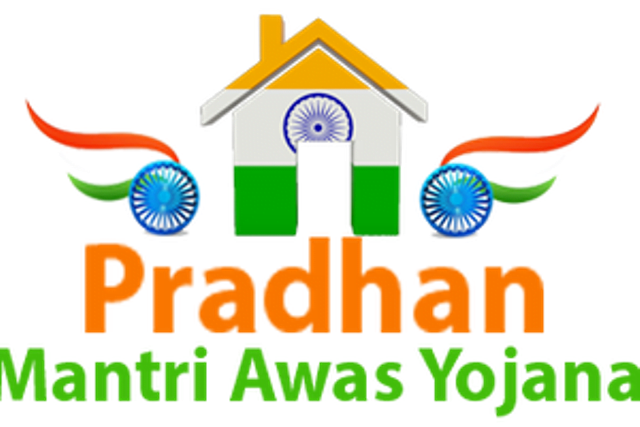 The officials verified several important documents and papers pertaining to allocation of funds for construction of houses in different panchayats of the block under PMAY.

Earlier on August 23, a four-member team comprising officials of the Ministry had also visited the block to probe the alleged irregularities in allocation of funds for construction of pucca houses
under the rural housing scheme.

On August 19, Union Pachayati Raj Minister Narendra Singh Tomar had directed the Chief Controller of Accounts to send an internal audit team to Mahanga to probe into the alleged irregularity in allotment of pucca houses under the scheme to ineligible beneficiaries.

Union Petroleum Minister Dharmendra Pradhan had earlier written to Tomar, seeking a probe into the alleged irregularities in the block.