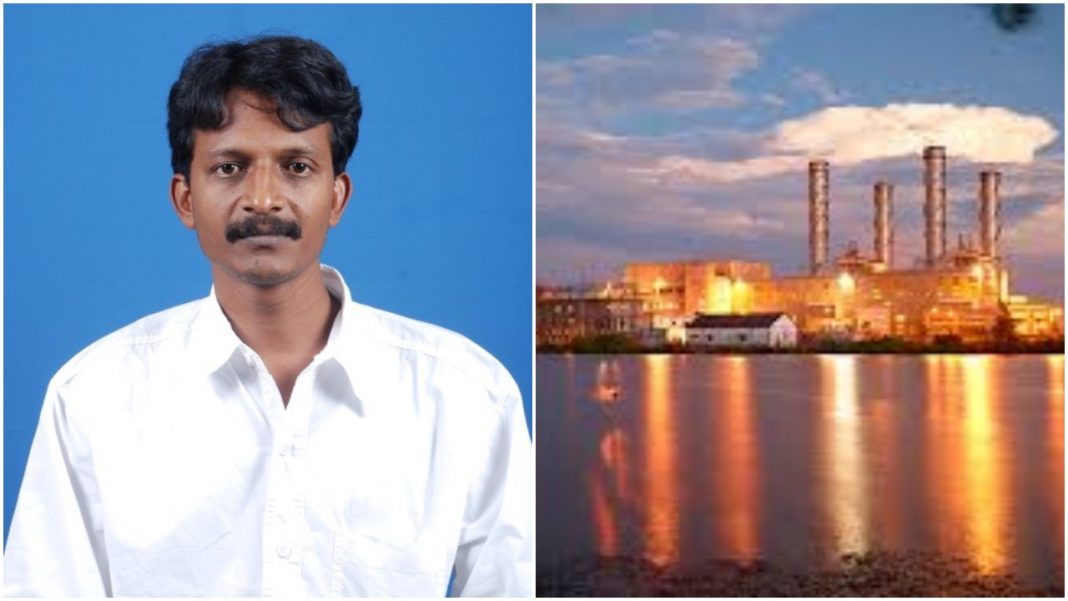 Bhubaneswar: The Centre on Saturday asked the Odisha government to get the approval of High-Level Committee (HLCC) at the earliest for the proposed power plant at Talcher in Angul district by the National Thermal Power Corporation (NTPC).

In a letter to the state Energy minister Susant Singh, Union Minister of State (Independent) for Power and New and Renewable Energy, Raj Kumar Singh, said that since the proposed power plant has received environmental and other statutory clearances from the Centre, the state government should give its HLCC clearance at the earliest and cooperate with the Centre in providing electricity to the houses of the poor.

“As the Prime Minister is scheduled to visit Talcher on September 22, we can take the opportunity for laying the foundation stone of the proposed plant,” Singh said in his letter.

The letter of the Union Minister came in response to the letter written by Singh on September 12. In the letter, the State Energy Minister had accused the Centre of imposing an extra burden on its consumers with hefty power tariff.

“The power tariff as mentioned by the NTPC for the first year of operations stands at Rs 3.40 per unit as against Rs 2.70 per unit which was decided in a review meeting convened under the chairmanship of the Chief Secretary in Bhubaneswar on July 28 this year,” he had pointed out.

The reaction of the state government came two days after the Union Petroleum and Natural Gas Minister Dharmendra Pradhan had sought the intervention of Chief Minister Naveen Patnaik in the speedy approval of the proposed power project of the NTPC at Talcher.

No One Can Do Any Harm To Naveen Patnaik: Surya Patro