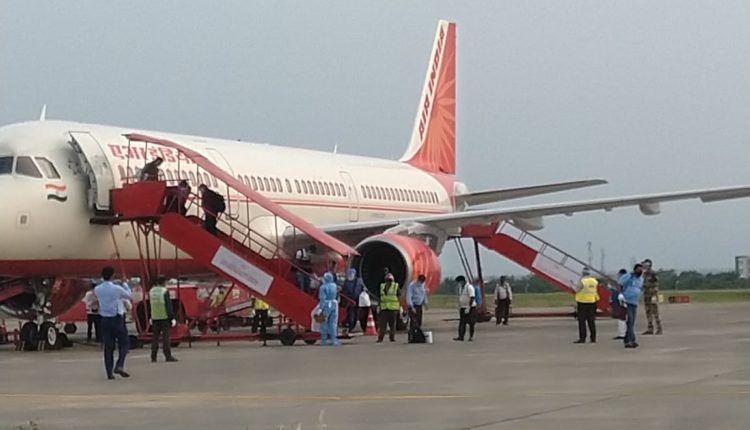 New Delhi: The Civil Aviation Ministry on Thursday increased the lower and upper limits on domestic air fares by 10 to 30 per cent till March 31.

According to a ministry’s order, the lower fare band has been increased by 10%, while the upper cap has been raised by 30%. The hike was effected after consistent rise in domestic passengers.

The ministry had placed limits on airfares through seven bands deciding on the basis of flight duration when the operation of the domestic flights resumed on May 21 last year.

Who Will Be The Oldest Cricketer At IPL 2021 Auction? Read Here