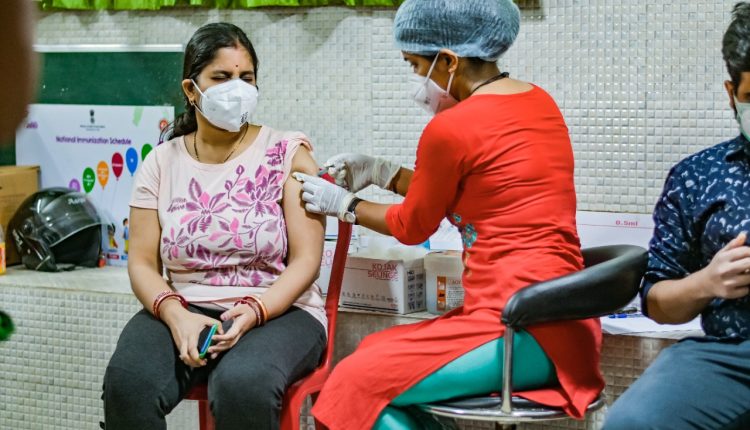 Bhubaneswar: The COVID vaccination drive for children in 12-14 age group is likely to be launched in the country in March.

Stating this on Monday, Dr NK Arora, chairman of the COVID-19 working group of National Technical Advisory Group on Immunisation (NTAGI) said the adolescent population in the age group of 15-18 would have been fully vaccinated by then.

Of around 7.4 crore population in the age group of 15-18, more than 3.5 crore have been vaccinated with the first dose of Covaxin since the drive was launched on January 3.

“Adolescents in this age group have been actively participating in the inoculation process, and going by this pace of vaccination, the rest of the beneficiaries in the 15-18 age group are likely to be covered with the first dose by January-end and subsequently their second dose is expected to be done by February-end,” a national news agency quoted Arora as saying.

Once the 15-18 age group is covered, he said, the government is likely to take a policy decision for initiating the vaccination drive for the 12-14 age group in March, he said adding that there is an estimated 7.5 crore population in the latter group.

Navjot Sidhu Assigned To Work As Clerk In Patiala Jail

PM Modi Encourages Indian Students To Apply For QUAD Fellowship; What Is It &…