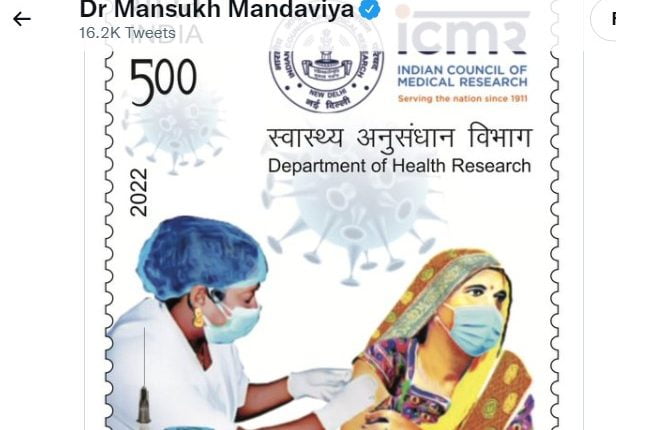 He posted a series of tweets on the occasion. “Releasing commemorative postal stamp on India’s achievement in developing indigenous #COVID19 vaccine. #1YearofVaccineDrive,” he said in a tweet. 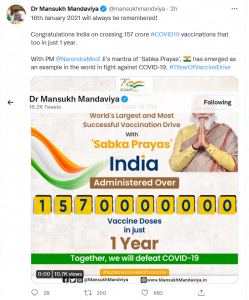 In another tweet, he congratulated and thanked the scientists for developing the indigenous vaccine. “Today, on the occasion of #1YearOfVaccineDrive, a postal stamp has been issued on the indigenous Covaxin developed jointly by ICMR and Bharat Biotech, realising PM Narendra Modi ji’s dream of Self-Reliant India,” he tweeted.

The vaccination drive was rolled out on January 16 last year with vaccine administered to healthcare workers in the first phase. Vaccination of frontline workers started on February 2.

No Justification To Keep Schools Closed Due To COVID: World Bank Expert