Centre To Set Up 92 Ekalabya Model Schools In Odisha 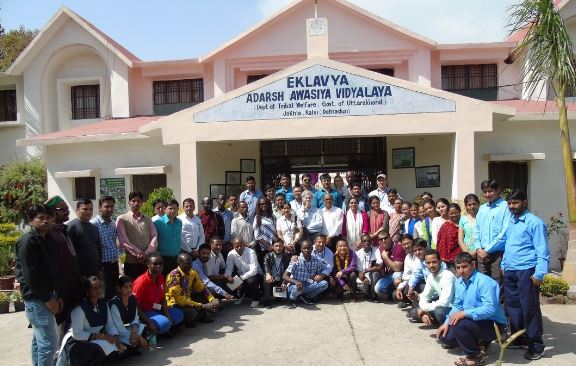 Sundargarh: The Tribal Affairs Ministry has decided to set up Ekalabya Model Schools in 92 blocks in Odisha for the tribal students.

Informing this to the media at the Circuit House here on Tuesday, Union Tribal Affairs Minister Jual Oram, said to provide quality education to the tribal students, his ministry has decided to set up Ekalabya Model Schools in 462 blocks in the country including 92 blocks in Odisha.

Stating that each model school would be constructed at an estimated cost of about Rs 32 crore, he said the ministry has earmarked an annual grant of Rs 1.09 lakh for each student during the 2019-20 academic session.

He further said that the ministry will form an autonomous body for the management of the model schools.