Chandigarh International Airport To Be Named After Shaheed Bhagat Singh 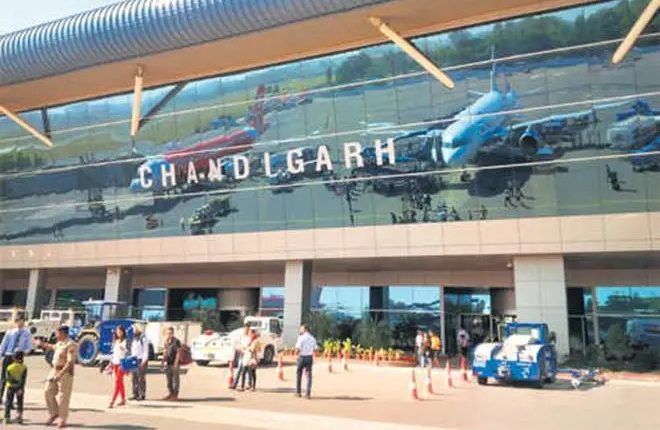 The decision was taken at a high-level meeting on Saturday, where Punjab CM Bhagwant Mann and Haryana Deputy CM Dushyant Chautala were present.

“Punjab and Haryana agreed on the name of Chandigarh’s international airport after Shaheed Bhagat Singh ji. Had a meeting with Haryana Deputy Chief Minister Dushyant Chautala on this issue today,” Punjab CM tweeted.

A proposal to name the airport after the freedom fighter had earlier been passed in the Haryana Assembly in 2016, but it didn’t materialise.

This time, with both governments in agreement, the new name — Shaheed Bhagat Singh Airport – becoming reality is now a formality.