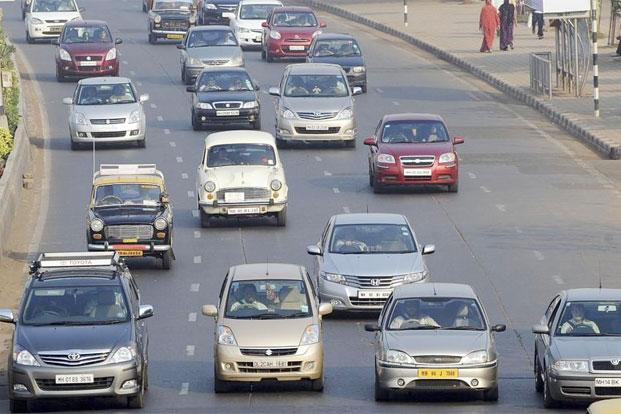 In its notification, Odisha State Transport Authority, stated that the vehicle owners will be given at least 3 months time from the date of issue of the order to fix HSRP on old vehicles. The HRPS has already been made mandatory for all new vehicles registered on or after April 1, 2019, in Odisha.

Different deadlines have been set for vehicles as per their registration number.

The deadlines are as follows:

Odisha Transport Commissioner Arun Bothra advised vehicle owners to affix HSRP on their vehicles as soon as possible but not later than the above schedule.

For those failing to change to HSRP in the deadlines, will be issued e-challans and fined Rs 5,000 or Rs 10,000 under Section 192 of the Motor Vehicles Act, 1988, the transport commissioner warned.