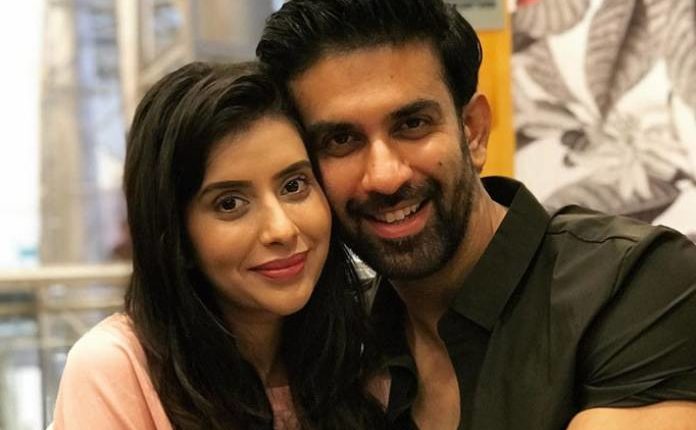 Mumbai: After denying reports of a troubled marriage, Sushmita Sen’s brother Rajeev Sen has now deleted his wedding pictures from his Instagram handle.

As per reports, the couple had compatibility issues from the beginning of their relationship. After an ugly spat recently, Rajeev flew to Delhi, leaving Charu in Mumbai.

“Charu and Rajeev had serious compatibility issues right from the beginning. Things finally came to a head and Rajeev left for Delhi. The two have not been in touch since then. While Charu has dropped his surname on social media, he has blocked her from all channels of communication,” a source told TOI.

However, when asked about his troubled marriage, Rajeev had denied media reports and stated that he had flown to Delhi for some work.

“I’m just laughing over the news is all I can say. Just because I am in Delhi for work, people are thinking that we have had a fight and are no more together.. what a funny world we live in,” he had told SpotBoye in June.

Now that the couple has deleted their photos from the social media platform, it sends the signal that their marriage has hit a rough patch.