Cheated In Love, Woman Travels From Delhi To Boyfriend’s House In Odisha’s Balasore 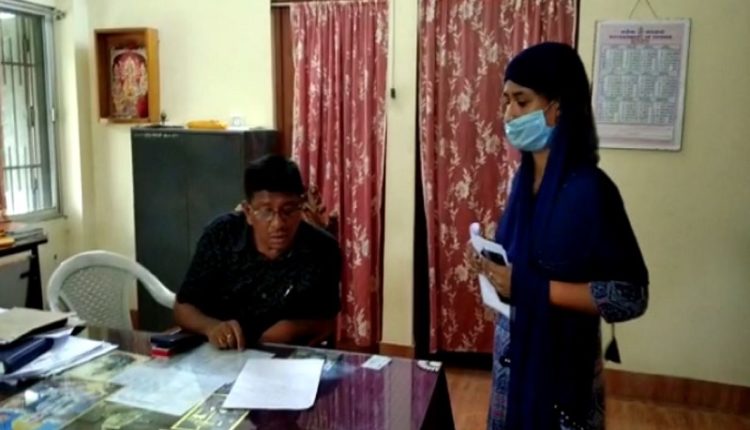 Balasore: Cheated in love, a woman traveled all the way from Delhi to Sasan village under Rupsa Police limits in Balasore, Odisha, chasing her boyfriend.

The woman staged a protest in front of her boyfriend Biswajit Biswal’s house and alleged that the boy had sexually exploited her on the pretext of marriage.

The victim, according to reports, is a resident of Hooghly area in West Bengal who met the accused about four years ago in Delhi. Both of them were employed with a private company based in Noida.

Biswajit faked an emergency to return to Odisha a few days ago and started ignoring the lady’s phone calls and messages. On learning that Biswal’s marriage was fixed with a local girl, the lady barged into her boyfriend’s house only to be turned away.

Seeing no other option, the woman lodged a complaint with the Rupsa police. Since then, Biswal has been on the run.

The woman has also appealed to the Basta Sub-Divisional Police Officer to ensure justice for her.