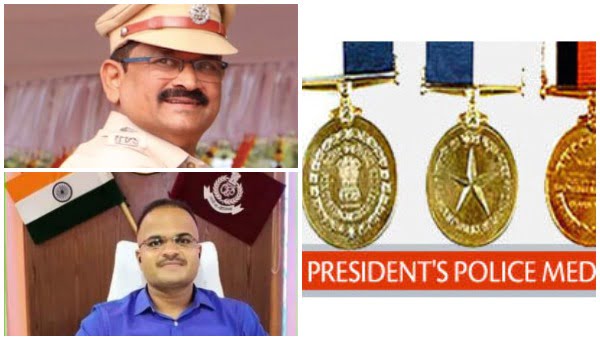 Bhubaneswar: The Ministry of Home Affairs on Tuesday released a list of 939 police personnel, including 22 from Odisha, selected for gallantry or service medals.

While nine from the state will receive Police Medal for Gallantry (PMG) on the occasion of 73rd Republic Day this year, two have been selected for President’s Police Medal for Distinguished Service and 11 for Meritorious Service.

Awardees of Police Medal For Gallantry From Odisha:

Among the personnel receiving Gallantry Awards, 115 are from J&K Police, 30 are from CRPF, 3 from ITBP, 2 from BSF, 3 from SSB, 10 from Chhattisgarh Police, 9 from Odisha Police, and 7 from Maharashtra Police, and the remaining from the other States/UTs.

Besides, 25 personnel or volunteers will be awarded Home Guard & Civil Defence Medals.