Check The New Extended Timeline For Affixing HSRP In Odisha 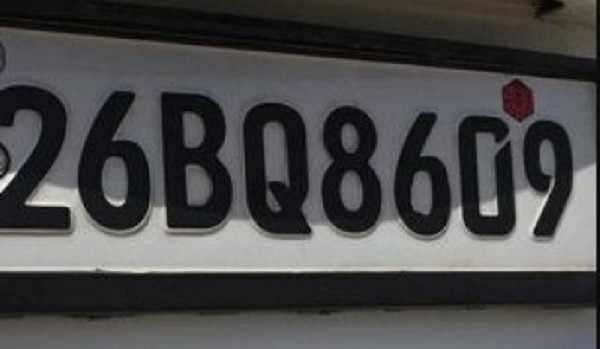 Bhubaneswar: The timeline for affixation of high-security registration plates (HSRP) has been extended by a month, the Odisha State Transport Authority (STA) said in an order issued on Friday.

“In a partial modification of May 26 and September 26 orders, the timeline of affixation of HSRP on old vehicles registered prior to April 1, 2019, has been extended,” it said.

The timeline was extended after Orissa High Court rapped the STA fixing deadlines for vehicles with different registration numbers without a proper infrastructure in place.

On September 26, the STA issued a notification allowing some breather to these vehicle owners. With Odisha witnessing a sudden rise in online booking for HSRP fitment, the transport authority decided to exempt people, who have applied for HSRP online before the deadline but are yet to get it fitted, from enforcement checking and the penalty.

On September 15, the STA announced that fines would be collected from the people, who have not fixed HSRP on their vehicles with registration numbers ending with 1, 2, 3 and 4 from October 1.