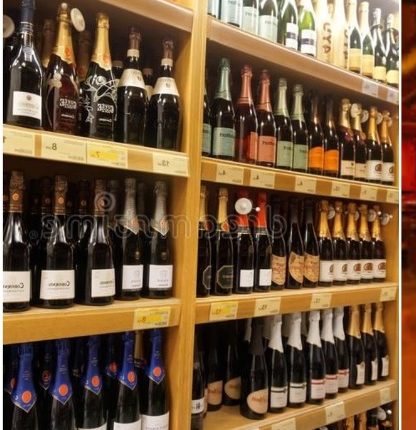 Bhubaneswar: After a gap of over nine months, the Odisha government has allowed consumption of liquor at ‘ON’ shops at bars, restaurants and clubs across the state.

Earlier, the government had allowed only counter sale of alcohol at licensed IMFL ‘OFF’ and ‘ON’ shops along with home delivery.

“Government after careful consideration in exercise of powers conferred under Section-93 of the Odisha Excise Act-2008 allows consumption of liquor in the Restaurant ‘ON’ / Hotel ‘ON’ / Beer Parlour ‘ON’ and Club ‘ON’ outside the containment zone with immediate effect,” said a notification by the Excise Department on Wednesday.

The opening hours of the ‘ON’ shops will be as per their license condition, the notification added.

It further directed that all these establishments should maintain the COVID-19 guidelines and SOP issued by the Special Relief Commissioner and the Union Health Ministry.

Local police and Excise staff will remain watchful and Collectors are authorized to close the shops in case of violation of above provisions by the licensees, the notification added.