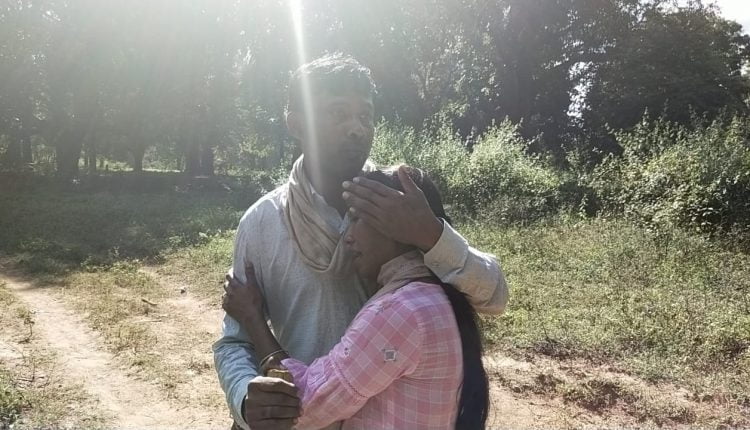 Malkangiri: Seven days after being kidnapped by the Maosits, sub-engineer of Bijapur district in Chhattisgarh, Ajay Roshan Lakra, was released by the rebels on Wednesday.

Lakra’s wife Arpita fought for the release of the abducted engineer.

The Maoists are protesting development works in the area. Arpita had been been trying for Ajay’s release ever since he was abducted by the Maoists, she said while speaking to media persons of the neighbouring state.

She used to visit the forest everyday to meet the Maoists and her efforts bore fruits on Wednesday when she met them and attended a praja court where a decision was taken to release him, Arpita informed.

The Maoists put five demands before the release of Maoists.