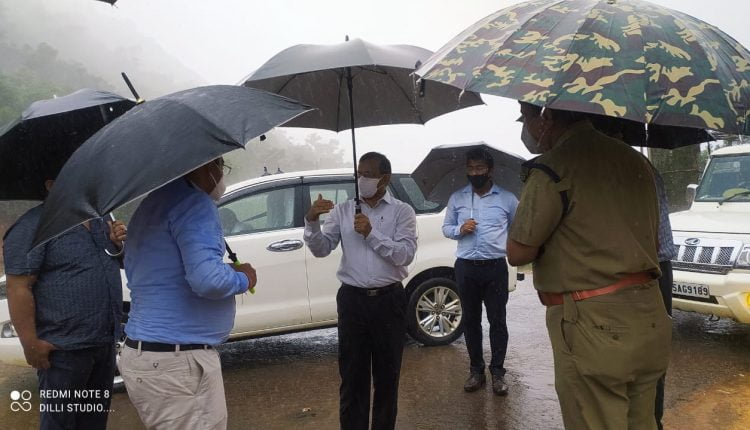 Mohapatra first visited Kunti temple via Tumba-Puria Sahi-Burukhat to survey the progress of project sites for development of eco-tourism. The temple projects are believed to have mythological connection with Mahabharata. As per legends, Pandavas had visited Mahendragiri hills of Gajapati district along with Kunti. The chief secretary made an on-the-spot assessment of similar tourism projects on the Mahandragiri hills especially projects taken up in and around Judhisthira temple and a shrine of Kunti.

Mahendragiri hill borders Srikakulam district of Andhra Pradesh and Gajapati district of Odisha in the Eastern Ghats. The hill is also considered a ‘‘Kula Parvata’’ along with Malaya, Sahyadri, Parijatra, Shuktiman, Vindhya and Malyavaan.

According to official sources, Mahapatra is expected to review Chheligada irrigation project and tourism project at Khasada waterfall later in the day.