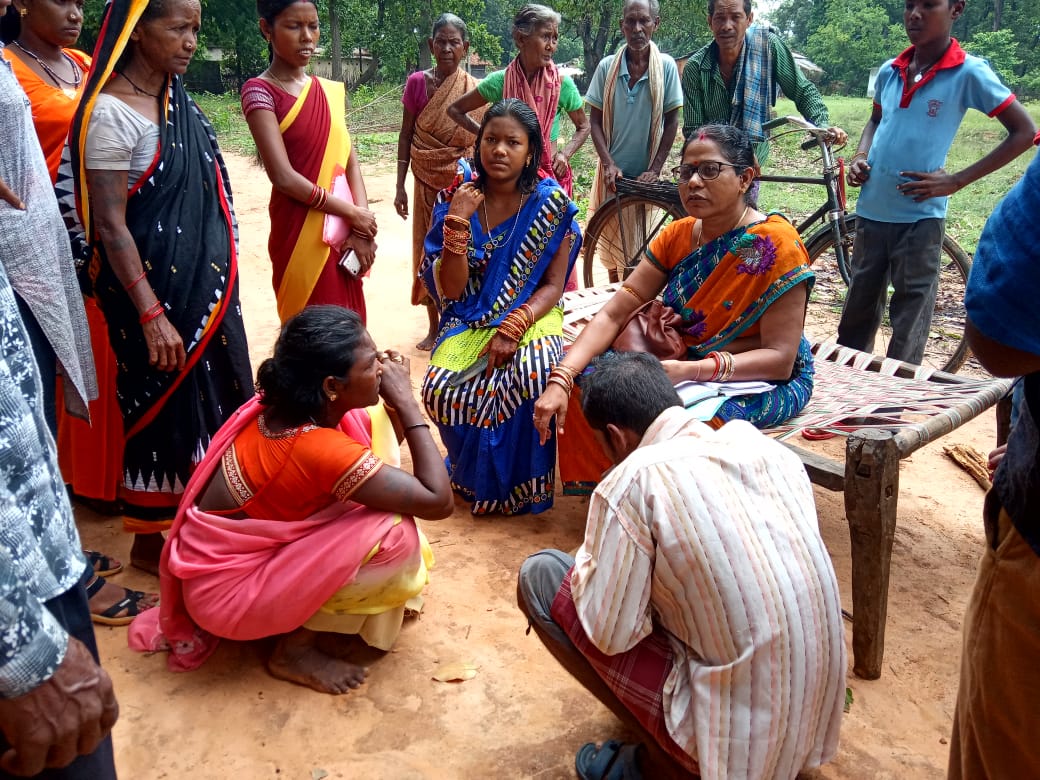 According to sources, the marriage of an 11-year-old girl was fixed with Mithun Jhura of the same village to be solemnised on Monday.

On being informed, the CWC reached the spot and rescued the girl.

Police detained the groom. Both sets of parents signed an agreement to abide by the law.