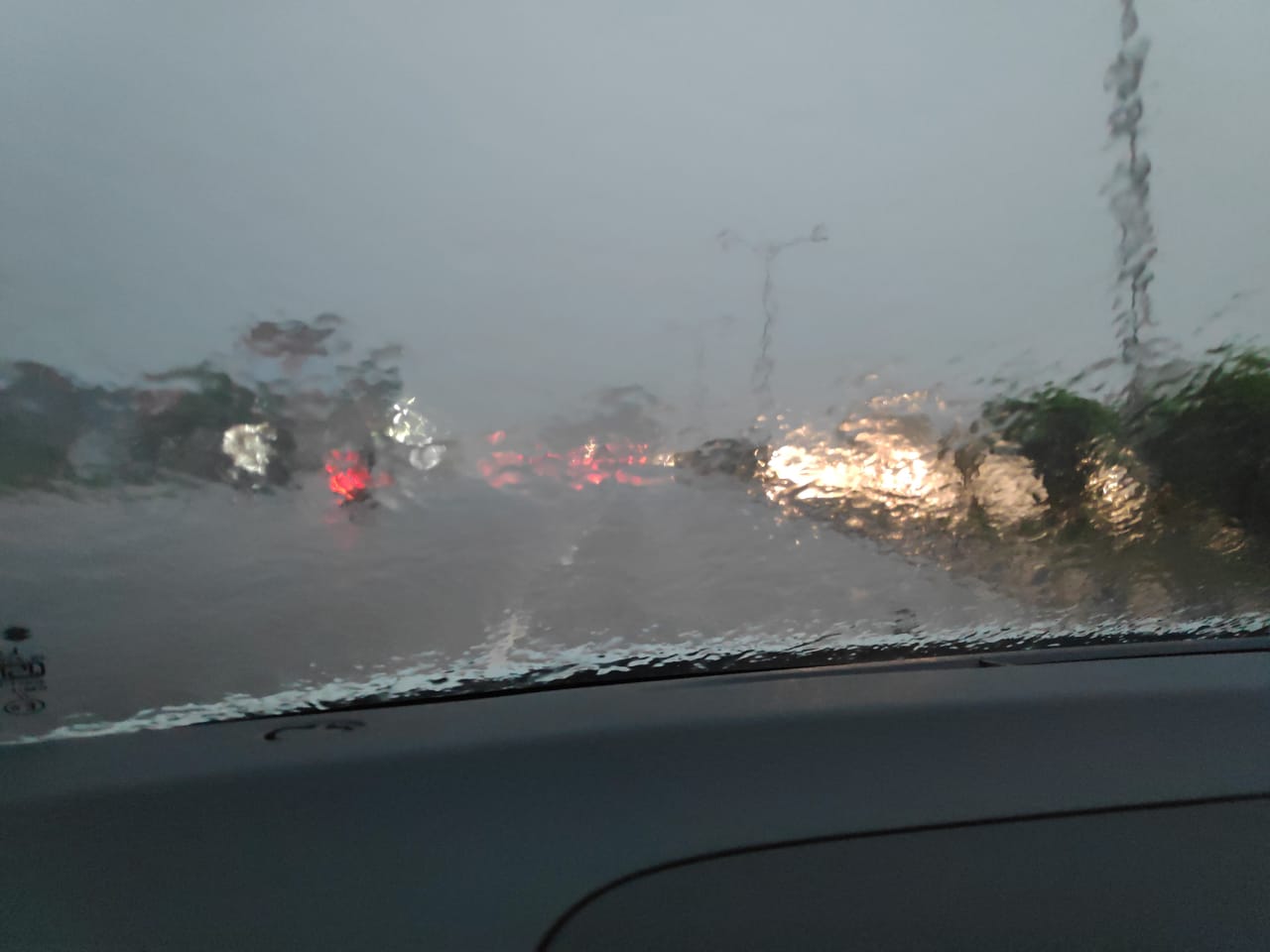 Bhubaneswar: With fresh low pressure area likely to form over Northeast Bay of Bengal around August 4, the regional centre of India Meteorological Department (IMD) here on Tuesday issued a yellow warning for some parts of Odisha.

July 31: Light to moderate rain or thundershowers are likely to occur at many places in interior Odisha and at a few places in coastal Odisha.

August 1:  Light to moderate rain or thundershower is likely to occur at many places in south interior Odisha and at a few places in the remaining parts of the state.

Due to the strong monsoon current, the sea condition is likely to be rough to very rough along the Odisha coast and adjoining sea areas. Fishermen have been advised not to venture into the sea along and off the Odisha coast during the next 24 hours.