Chill To Return In Odisha, Mercury To Dip By 3-4 Deg C 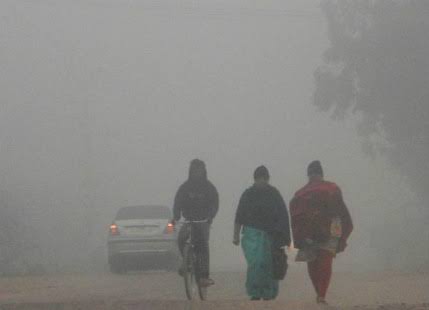 Bhubaneswar: Amid the prevailing dry weather conditions, the minimum temperature is likely to drop by 3-4 degrees in most parts of Odisha during the next 4-5 days, the India Meteorological Department informed on Thursday.

According to the weatherman, Bhubaneswar will see a clear sky becoming partly cloudy sky towards evening with the minimum temperature hovering around 19 degree Celsius in the next 24 hours. 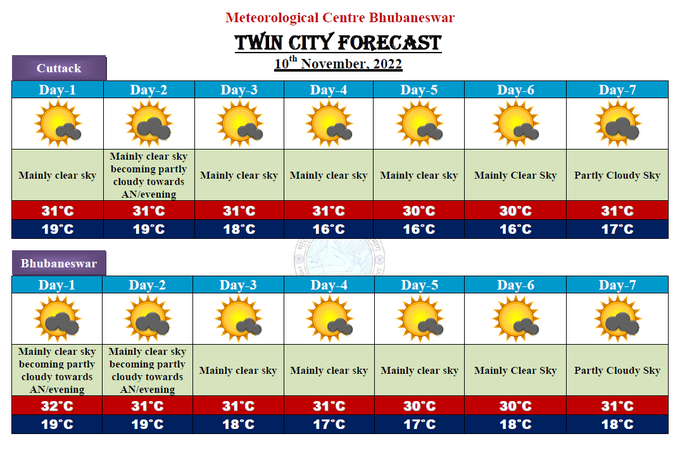 Meanwhile, the low-pressure area over Southwest Bay of Bengal off the Sri Lanka coast is expected to become more marked during the next 24 hours. “It is very likely to move northwestwards towards Tamil Nadu-Puducherry coasts till November 12 morning. Thereafter, it would move west-northwestwards across Tamil Nadu-Puducherry and Kerala during November 12-13,” the IMD said.