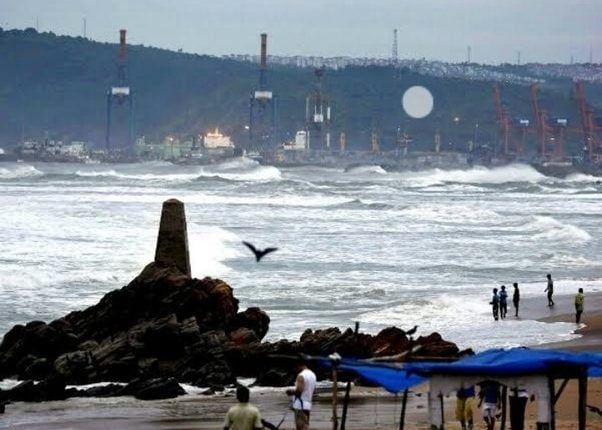 New Delhi: China is closely monitoring Dr Abdul Kalam Island, India’s missile testing facility off the Odisha coast, and the Tezpur airbase in Assam, which are extremely critical to the country’s strategic and military capabilities.

According to Colonel (Retd) Vinayak Bhatt, a satellite imagery analyst, China is keeping a close eye on these important locations from Ruili county in Yunnan province bordering Myanmar. 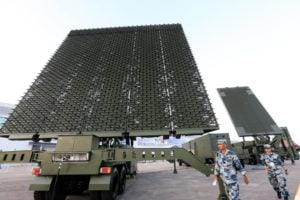 Bhatt reported this after analysing several satellite images of a Chinese radar system that stands only three kilometres away from the Myanmar border. China had installed the radar system following the Doklam standoff between Indian and Chinese armies in 2017.

“The satellite images vividly display a 13 metre wide, possibly phased array radar mostly directed exactly towards the Dr Abdul Kalam Island, which is 1,150 km from the radar site. The latest satellite imagery shows that the radar face is directed towards Indian Air Force’s premier airbase at Tezpur, 575 km from the radar, indicating that it probably also has a role in detection and monitoring of aircraft,” Bhatt wrote for India Today.

The former Army officer also pointed out the ‘Measurement and Control Facility’ that exists on the Chinese side nearly seven kilometres south of the radar location. “The satcom dishes and other equipment at this base suggest very strongly that this facility could have a possible role in directing Chinese ballistic missiles for midcourse corrections,” he noted. 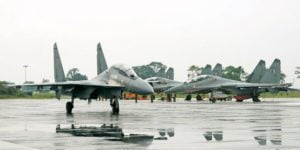 He concluded by saying that IAF should take note of all these facilities and bases during operational planning.