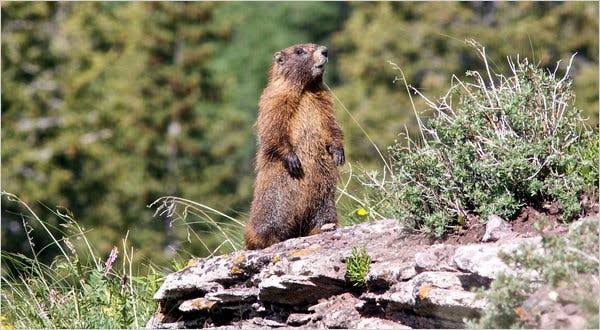 Beijing: A city in northern China has sounded an alert after the detection of a suspected case of bubonic plague.

Bayannur in Inner Mongolia Autonomous Region announced a level III warning of plague prevention and control on Sunday, a day after the suspected case of bubonic plague was reported by a local hospital on Saturday.

The health authorities in Bayannur have announced that the warning period will continue till the end of 2020.

“At present, there is a risk of a human plague epidemic spreading in this city. The public should improve its self-protection awareness and ability, and report abnormal health conditions promptly,” a local health official was quoted as saying by People’s Daily Online.

Earlier on July 1, lab tests had confirmed two cases of bubonic plague in Khovd province in western Mongolia. The confirmed cases are a 27-year-old resident and his 17-year-old brother, who consumed marmot meat. They are being treated at two separate hospitals.

A total of 146 people who had come in contact with them were isolated and taken for observation at various local hospitals.

Bubonic plague is a bacterial disease that is spread by fleas living on wild rodents such as marmots. It can kill an adult in less than 24 hours if not treated in time, according to the World Health Organization (WHO).

Also Read: Pandemics In History 2: Rats And The Plague

New Super COVID Variant Is A Combination Of These Mutations, Read What Scientists Say

Blame It On Google Maps: When A Groom Nearly Missed His Wedding!

Fact Check: Is Meat Being Banned In India?

No Takers for Wet Markets In City, Meat Vendors Reluctant