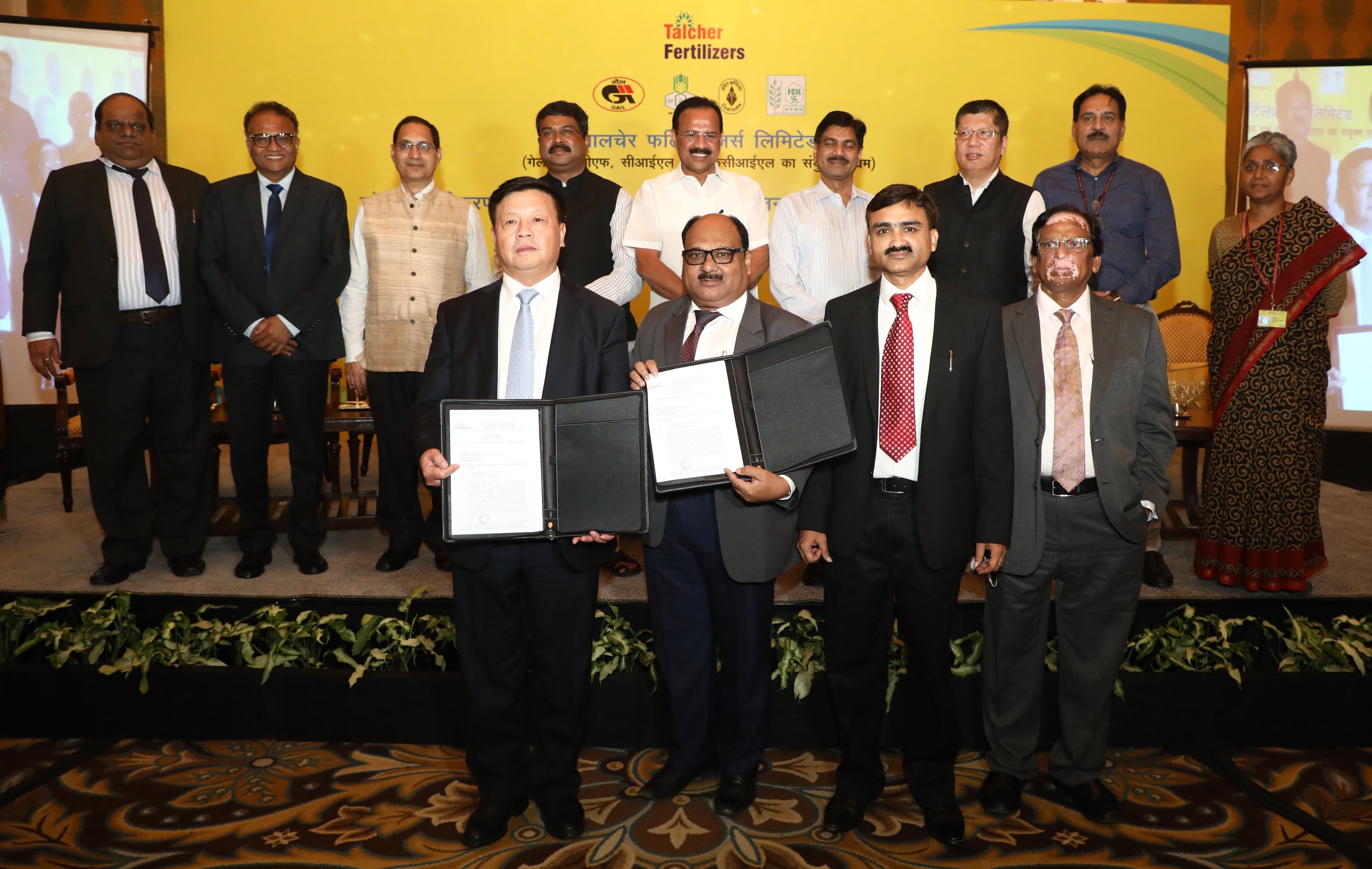 The Chinese firm was the lowest bidder for the India’s first coal gratification-based urea production facility.

Union Petroleum Minister Dharmendra Pradhan, who was present during the contract-signing ceremony, said that the project is a path-breaking step towards establishing new benchmarks of development for Odisha and eastern India.

The plant will produce 1.27 MMTPA of urea in an environment-friendly way after its operation, Dharmendra added.

Special 20 Per Cent Off On Online OSRTC Tickets

Sand Mafia Tries To Run Over RI In Odisha