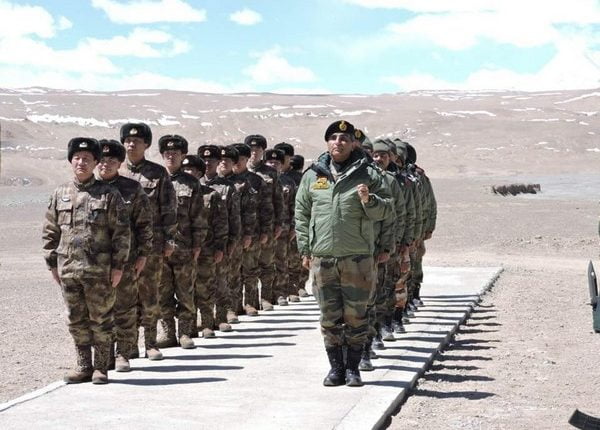 New Delhi: Weeks after a deadly clash at Galwan Valley in eastern Ladakh, China pulled back its troops by at least 1 kilometre, reported NDTV quoting sources.

“We will need to wait to see if this is a lasting, genuine disengagement,” sources were reported as saying in the NDTV report.

A buffer zone is said to have been constructed between Indian and Chinese troops.

Temporary structures built by Chinese soldiers at the illegally occupied site at the river-bend embankment are being removed by both sides, sources further said.

“We will need to wait to see if this is a lasting, genuine disengagement,” said the sources.

The development comes three days after Prime Minister Narendra Modi’s surprise visit to a Ladakh forward post on Friday. Addressing thousands of troops, he said without naming China, “the age of expansionism is over and expansionist forces have either lost or were forced to turn back.”

COVID-19 Positivity Rate In Odisha Doubles In A Few Days