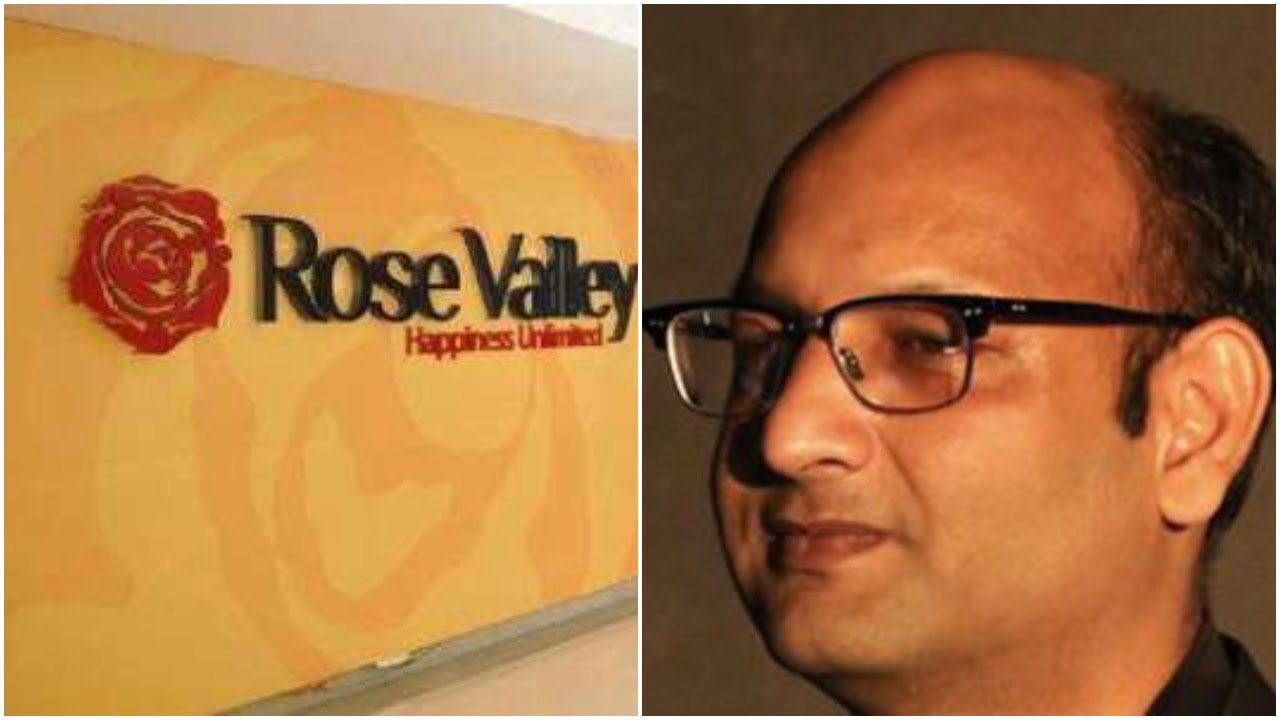 The ordered followed an interim application for bail in which it was stated that the film producer had suffered brain stroke twice in judicial custody. He was treated from July 6 to 14 and from August 21 to 26 at SCB Medical College and Hospital in Cuttack, and AIIMS-Bhubaneswar, respectively, it added.

After the High Court rejected his bail plea on May 13, Mohta had moved another application on June 20 and later an interim application for bail on health grounds on October 24. The application further stated that his condition had deteriorated since he was sent to Jharpada Special Jail in Bhubaneswar following his arrest on January 24 from Kolkata. He is accused of misappropriating around Rs 24 crore collected by the Ponzi firm from residents of West Bengal, Assam, Odisha and elsewhere.

On Friday, the superintendent of Jharpada Jail submitted a report on his health condition. On basis of the report, a single-judge bench of Justice S K Sahoo directed the jail superintendent to get the petitioner treated in a super-speciality hospital. The hearing for the final disposal of matter has been posted for December 6.