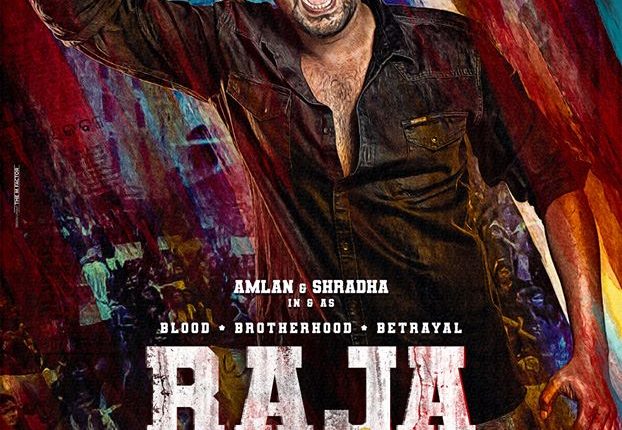 Bhubaneswar: Ollywood actors Amlan and Sradha will be seen on the screen once again in Rudrali Films’ upcoming movie ‘Raja Sahiba’, shooting for which is underway in Odisha.

Besides, senior actor Mihir Das and Manoj Mishra will also be seen in the movie, directed by Raja D. The Associate Director is R Anshuman Dash, while Srikant Das is the producer.

Manas Padhiari has written the dialogues, Tapu Nayak and Kumar Shri have penned the songs, whereas, the music director is Asad Nijam.

Amlan and Sradha’s first movie together, ‘From Me To You’ was a hit.