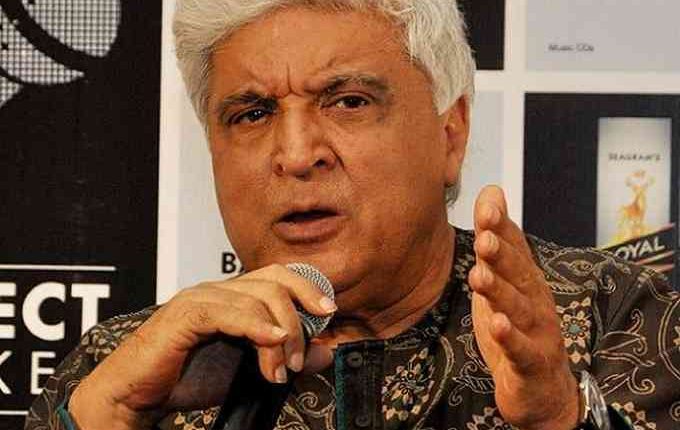 New Delhi: Lyricist Javed Akhtar has said that even though the idea to install the statue of Subhas Chandra Bose near Delhi’s India Gate is fine, the “choice of the statue is not right”.

On Thursday, Javed tweeted, “The idea of Neta ji statue is fine but the choice of the statue is not right. All day the the traffic will be moving around it and the Statue will be standing in the pose of a salute. It is below his dignity It should be either sitting or raising his fist as if raising a slogan.”

Here’s how social media users reacted.
“Uncle since you are not aware, let me help you here. The canopy where Netaji’s statue will be installed in marked in red. Only pedestrian movement is allowed within India Gate premises. You can thank me later.” While another one said, “Sir, if you have any other suggestion, please tell now, so that before taking any further decision, Modi ji should consider your advice once.”

The statue is being built by well-known sculptor Advaita Gadnayak. It will be installed where the statue of George V stood earlier, which was removed in 1968 and replaced with the Amar Jawan Jyoti in 1971.

The jyoti has now merged with another at the National War Memorial.

Church of England Has Youngest Bishop; And He Is India-Born