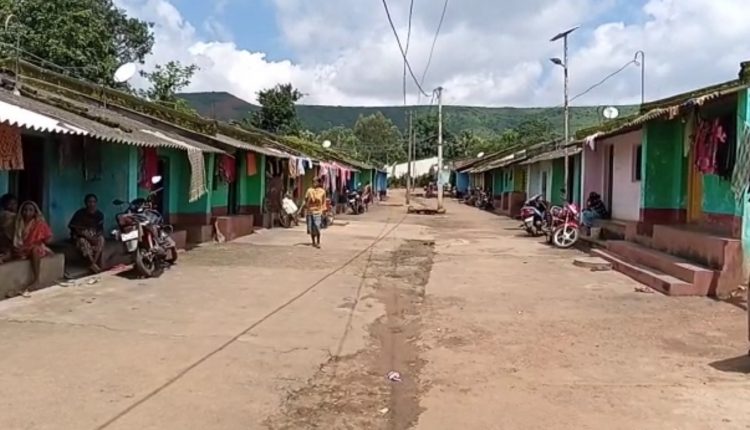 Rayagada: With the death of one more person reportedly due to cholera, the toll has gone up to 11 in Kasipur block of Odisha’s Rayagada district.

According to sources, 56-year-old Suni Majhi of Tikiri village was suffering from diarrhoea and vomiting for the last two days. She was not admitted to hospital and was undergoing treatment at home. But she died on Wednesday morning. In another case, 55-year-old Jhanu Majhi of Sankarada village died in similar circumstances at home.

Confirming the death of Suni Majhi, Rayagada district collector Swadha Dev Singh said, “A medical team was in the village and was taking care of the patient till 9 pm last night. As her condition deteriorated on Wednesday morning, she was rushed to nearby hospital where she succumbed.”

The collector further said the situation was under improving in the block. “Daily caseload of the disease has come down. Earlier 70-80 cases were reported on daily basis. Now, the number of infected persons has dropped to 60. Similarly, the number of serious patients undergoing treatment in different hospitals has also come down.”

However, she said the present strain of cholera is highly sensitive and the patient needs immediate treatment. She advised the villagers to take all possible precautions against getting infected.

Meanwhile, the total number of cholera infected persons in the block has reached 313 till Tuesday evening. Around 20 villages are under the grip of the water-borne disease, according to Health department of the district.