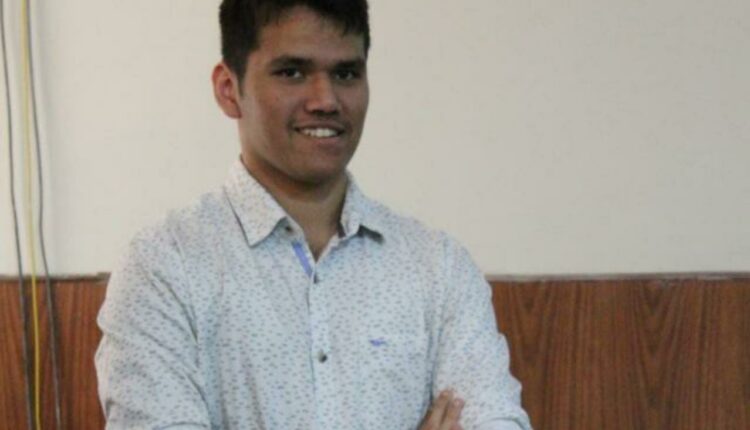 New Delhi: Karthik Panigrahi has emerged topper in Odisha by securing All India Rank (AIR) 63 in the Civil Services Examination, 2021, the results of which were declared by the Union Public Service Commission (UPSC) on Monday.

Besides Karthik, the other rank holders from the state:

>> Samir Kumar Jena (273), who is already in Indian Police Service

Karthik told the media that though he had done well but never expected secure AIR 63. This is his third attempt and he had not cleared prelims in the first two attempts. He is from Sonepur and is currently doing MPhil (History) at Delhi University, where he also did his graduation and postgraduation after schooling in Kolkata. “There will be failures, but never give up,” Karthik said in his message to other aspirants.

Gourab is from Sundargarh. He wants to pursue international law and would opt for the Indian Foreign Service. He used to prepare for civil services in Rourkela, where he took the mock tests and cracked the exam after two years of hard work. The 25-year-old graduated from NLU in 2020.

Biswa is the son of Santosh Tripathy, a professor at the Odia department of Utkal University, Bhubaneswar. He was earlier in Odisha Administrative and Odisha Revenue services. “It was difficult to balance study with work,” he said. This was his fourth attempt and he would appear for the exam again for a better rank.

A total number of 685 candidates have been recommended for appointment for Indian Administrative Service, Indian Foreign Service, Indian Police Service and Central Services, Group ‘A’ and Group ‘B’.

The written exam was conducted by the UPSC in January 2022 and the interviews for Personality Test were held in April-May, 2022.