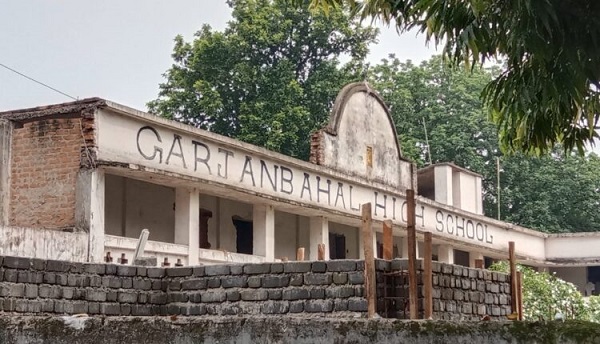 Sundargarh: A Class 8 student was found dead near his school in Odisha’s Sundargarh district on Tuesday morning.

The boy was identified as Durga Prasad Khanda, a student of Garjanbahal High School. He was from Gumadera village near Belpahar in Jharsuguda district. He was staying in hostel.

Local residents found the body under a tree behind the school and informed police.