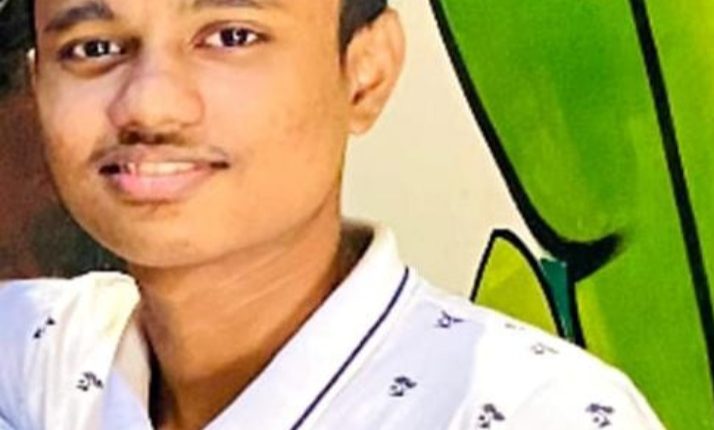 Berhampur: A 15-year-old boy died after being run over by a bus at Mukteswar Bila Sahi Square near Gate Bazaar around 8 am on Monday.

The deceased has been identified as Tapaspati Biswakarma, a Class IX of St. Xavier’s High School.

According to sources, the bus hit him while he was standing along the road and chatting with a friend, Chiku Srikant, who had a narrow escape in the accident.

On being informed, Bada Bazaar police rushed to the spot and pacified the agitators. The body was then sent to MKCG Medical College and Hospital here for postmortem.

Police have also seized the bus and investigating the incident.