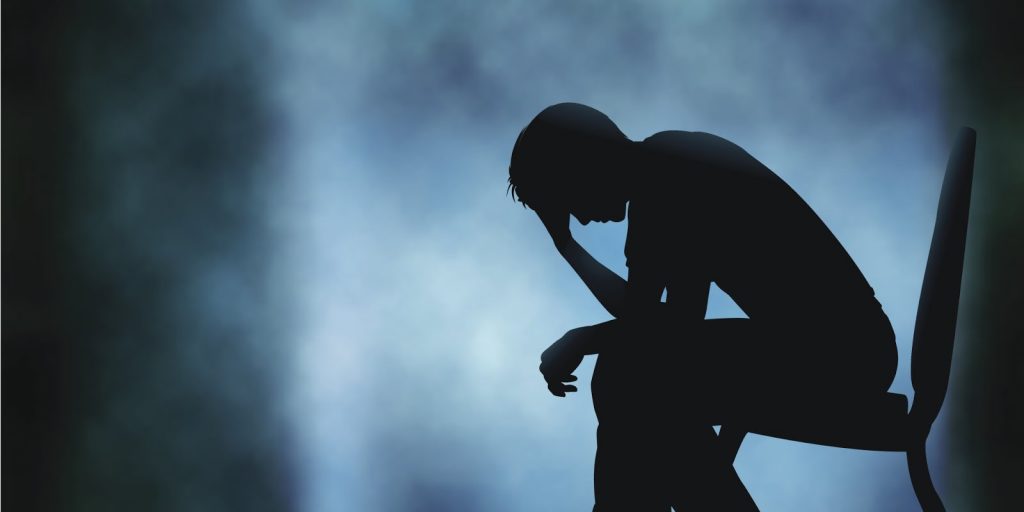 Keonjhar: A Class V student of Begana Primary School at Ghatagon in Keonjhar district allegedly attempted to commit suicide in the classroom on Wednesday.
The student, identified as Ranjit Munda, was rescued by school staff and rushed to the nearby community health centre. He was later shifted to Karanjia hospital in the district when his condition deteriorated.
Irked over the incident, locals including the student’s parents and guardians staged demonstration before the school gate demanding an inquiry into the incident. They alleged that Ranjit took the extreme step as he was under excess academics pressure.
They withdrew the stir after the school authorities assured them action against those found responsible for the incident.