Cloud Cover Over Odisha During Next 2-3 Days 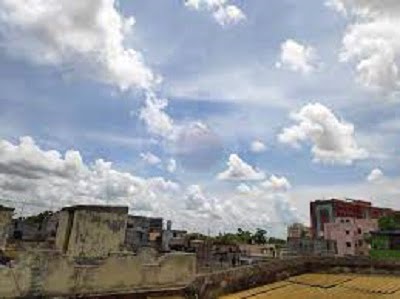 Bhubaneswar: Cloudy weather along with moderate rainfall is set to prevail over Odisha in the next 2-3 days, Bhubaneswar Regional Meteorological Centre informed on Saturday.

Under this influence, the Odisha weather may stay cloudy and moderate rainfall is expected at some places in the southern part in the next 2-3 days, said the MeT.

There will be a slight change in temperature. The minimum temperature may rise by 2-3 degree Celsius in the next 2-3 days in the districts of Odisha, as predicted by Bhubaneswar MeT Director HR Biswas.

However, there will be no major effect of winter over the districts in the next 4 days, the director added.

Rs 42 Cr Worth Gold Smuggled Into Delhi As Machinery Parts