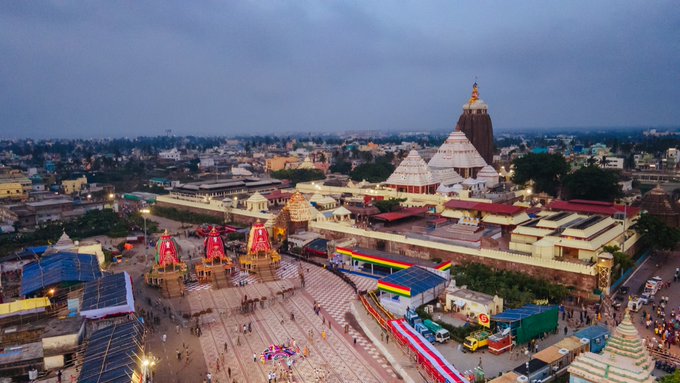 Bhubaneswar: Chief Minister Naveen Patnaik will be in the pilgrim town of Puri to seek the blessings of Lord Jagannath as the sibling deities of Srimandir embark on his 9-day annual sojourn on Friday (July 1).

Naveen, who was on a 10-day two-nation tour, landed at Biju Patnaik International Airport in Bhubaneswar around 12.15 am.

The CM is also likely to visit Sri Mandir Parikrama Prakalpa and hold talks with officials on the progress made so far.

Meanwhile, Pahandi Bije of the Lords has begun with the chants of ‘Jai Jagannath’ rending the air of Puri town. The excitement among the devotees, who are attending the festival after a gap of two years, is palpable.

Here are some pictures from Puri: 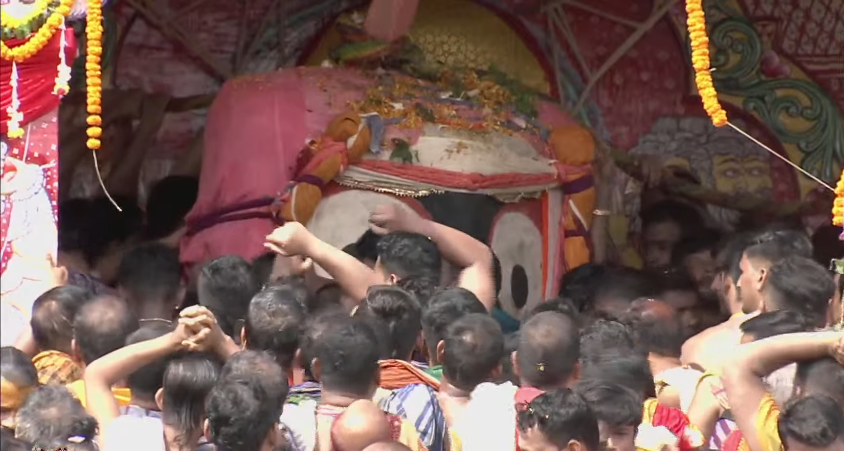 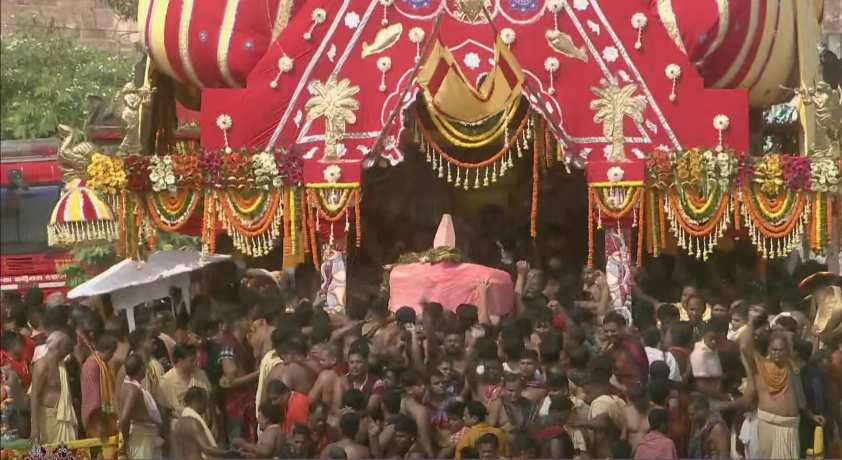 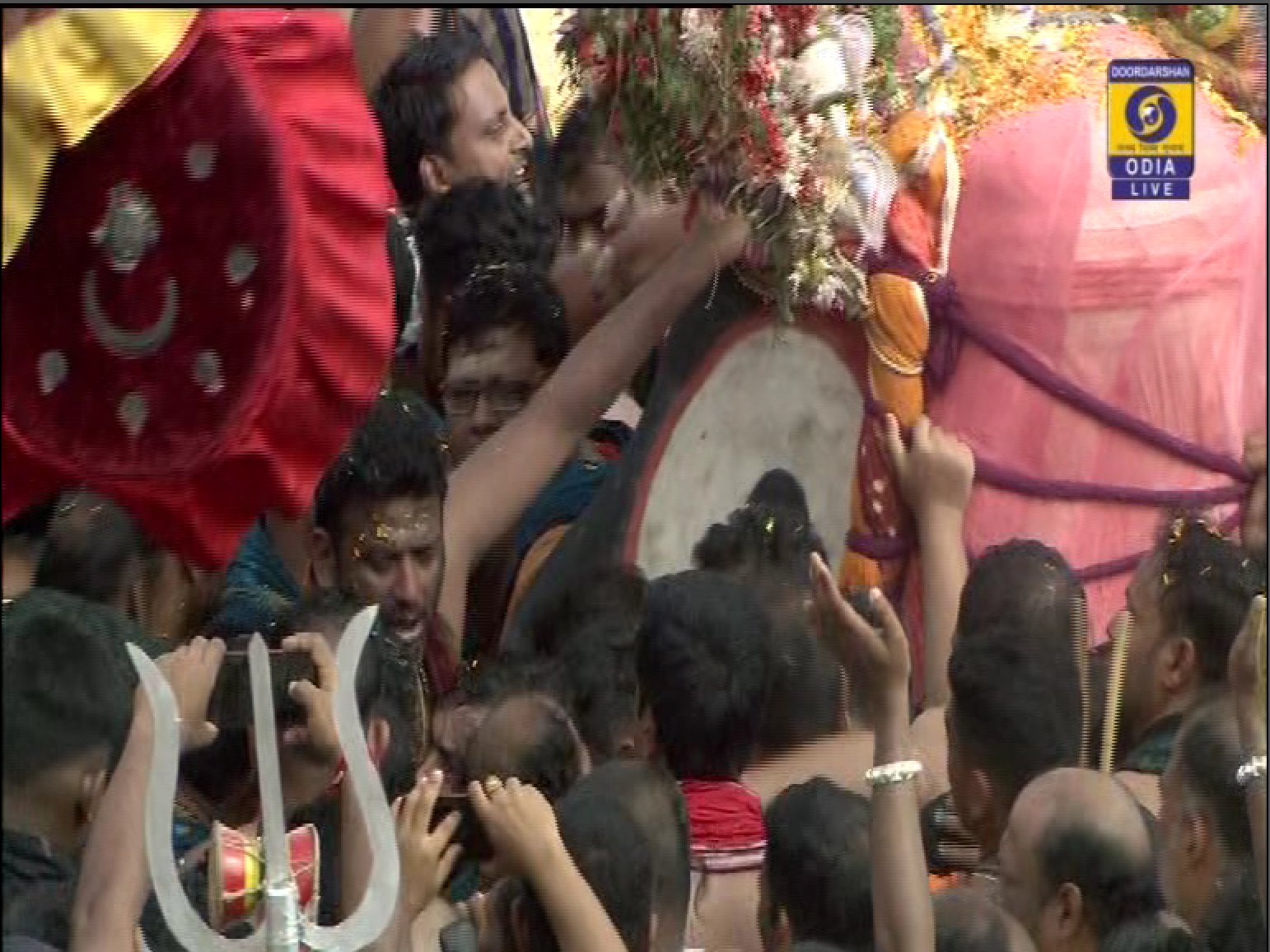 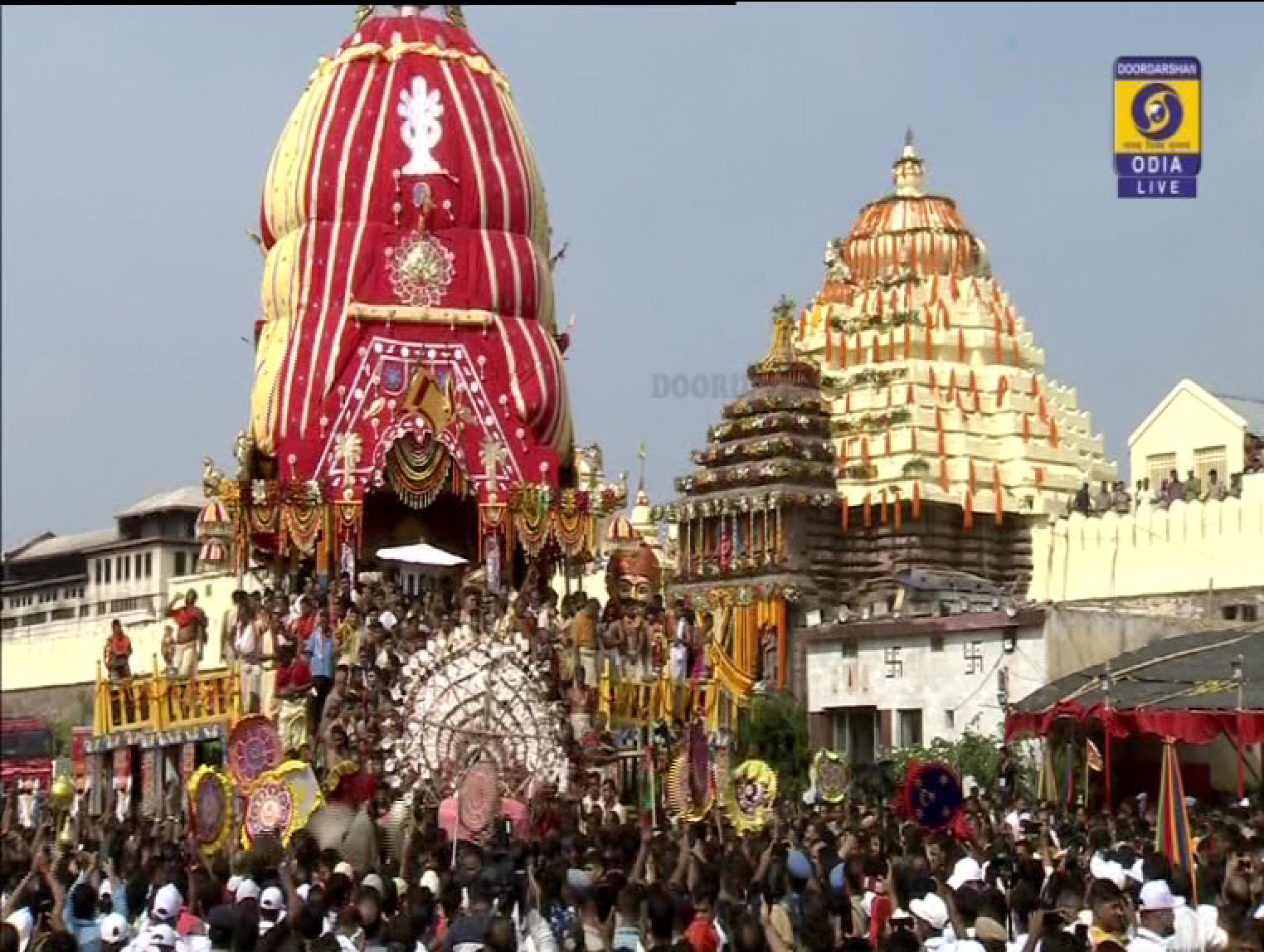 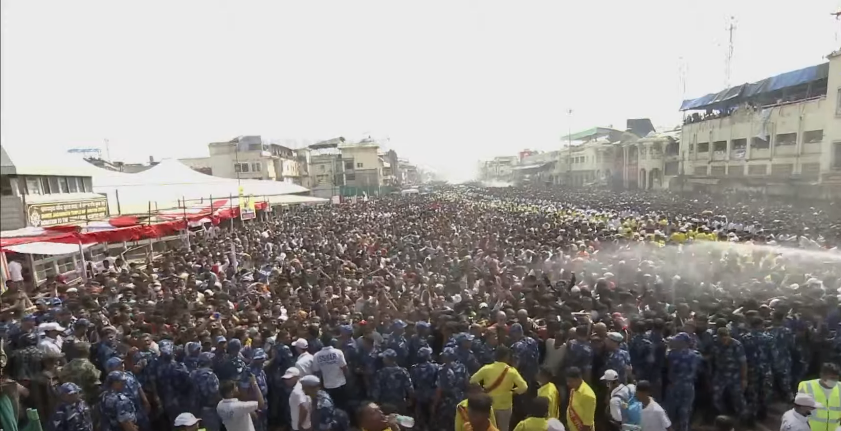