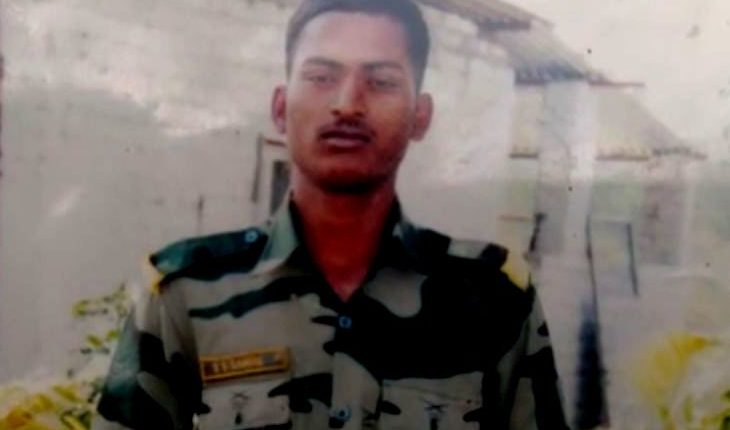 Samal was martyred while on duty in Ladakh on Thursday.

Naveen tweeted his heartfelt condolences to the bereaved family.

The mortal remains of Samal were brought to his native village Khetrapal in Jajpur district on Sunday and the soldier was then laid to rest with full state honours.

Samal had joined the Indian Army in 2009 and belonged to the 613 Battalion. He was posted along the Ladakh border.