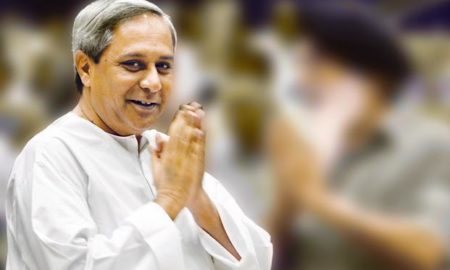 Ganjam: The state government would develop coastal tourism circuit with an investment of Rs 76 crore. “We have taken several steps to tap the tourism potential in the state and attract more tourists,” chief minister Naveen Patnaik said after inaugurating a new resort along Chilika Lake near Pathara in Ganjam district.
Tourism minister Ashok Panda said Gopalpur, Tampara, Barkul and Satapada figure in the coastal circuit tourism project and these places will be developed under Swadesh Darshan Scheme of the Centre.
“Infrastructure growth and beach development will be the priority and the central government has released the first installment of Rs 15.30 crore. Work on the project would begin soon,” the minister said.
The government had provided over Rs 20 crore for infrastructure development of tourist spots in Ganjam district in the last two years, he added.
During his one-day visit to the district, the chief minister also inaugurated 37 rural road projects worth Rs 14.30 crore at Khalikote. Besides, he laid the foundation stone of three community development centres at Sabulia, an ANM centre at Pathara and a primary school building at Sabulia.