Coal Scam: Hearing On Quantum Of Sentence For Dilip Ray Deferred To Oct 26 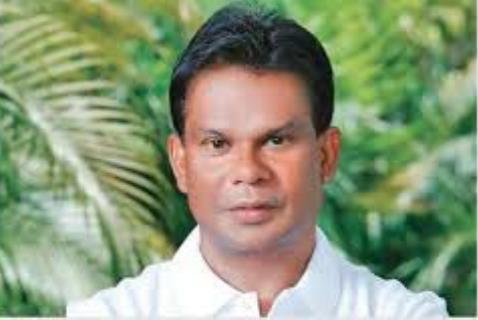 New Delhi: The Special CBI Court has deferred the hearing on the quantum of sentence for former Union Coal Minister Dilip Ray to October 26.

The court was scheduled to hear the arguments on the sentencing of Ray and five others convicted in the Jharkhand coal scam on Wednesday.

Notably, the Special Court Judge Bharat Parashar on October 6 had convicted the former Union minister for criminal conspiracy and other offences pertaining to the allocation of Brahmadiha coal block in Giridih in Jharkhand to the Castron Technologies Ltd (CTL) in 1999.

Besides, the court had also found other senior officials of the then Coal Ministry, Pradip Kumar Banerjee and Nitya Nand Gautam, CTL director Mahendra Kumar Agarwalla and Castron Mining Ltd (CML), guilty of the offence.