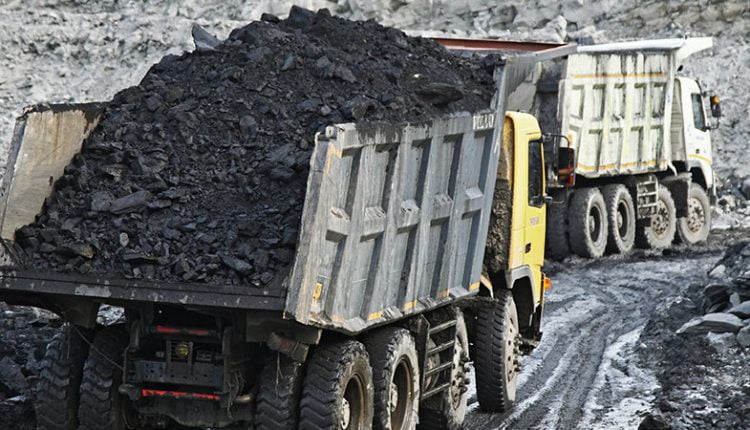 New Delhi/Bhubaneswar: The thermal power stations across the country, including Odisha, plunged into deeper crisis on Sunday as their coal stock dwindled to less than two days’ demand.

According to sources, over half of the country’s 135 power plants have coal stock of less than two days against the requirement of maintaining 15-30 days’ stock. These plants meet around 70% of the country’s power needs.

The situation has worsened in the northern states as Tata Power, which supplies 1,850 MW to Gujarat, 475 MW to Punjab, 380 MW to Rajasthan, 760 MW to Maharashtra and 380 MW to Haryana from its imported coal-based power plant at Mundra in Gujarat, has stopped generation.

In Andhra Pradesh, power stations operated by APGENCO, which supply about 45 per cent of the state’s energy needs, hardly have coal stock for 1 or 2 days.

In Odisha, three major power plants are also heading for critical stage with the coal stock coming down drastically to meet the production demand. Talcher plant has stock for 10 days, followed by Darlipali plant for 6 days and Ib Valley for three days, the sources said.

Meanwhile, Union Power Minister RK Singh after holding a meeting with discoms in Delhi, said there is an average coal reserve at power stations that can last for more than 4 days. “The stock is replenished every day and I am in touch with Union Minister for Coal and Mines,” ANI quoted him as saying.

“I have asked GAIL CMD to continue supplying the required amount of gas to power stations across the country. He has assured me that the supplies will continue. Neither there was any shortage of gas in the past, nor will it happen in the future,” Singh said.

Stopping Shah Rukh Khan’s Ads: Will It Hurt Byju’s The Most?